After establishing himself as a stronghold in the commercial pop world—collaborating with artists like Madonna, Dua Lipa, Britney Spears, and Ariana Grand—Montreal-based songwriter/producer Mathieu Jomphe Lepine expands his creative expression under solo artist moniker, Mont Duamel. The three-time Grammy-nominated artist has been headed in this direction for over a decade, but his new double single “Sunshine // New Light” sees Duamel pushing genre-bounds in this uncharted sonic territory.

“I was always scared or felt like I wasn’t ready. And then slowly, it started to build—the need to express myself further and explore new, weird places in my head,” Duamel tells American Songwriter over a Zoom video interview. He made the first attempt under his producer moniker Billboard, but began to feel “stuck.” He adds, “I want to push myself creatively further than I normally am with like vocals and singing, songwriting. So this is all new to me.”

Nearing 80 A-list artist credits, his new work remains rooted in pop anatomy. As a native French speaker, lyrics are secondary to the kaleidoscopic soundscapes that whirl around in his mind throughout the creative process. “I’ll feel the melodies first, and how the sounds, melodies, and chords, make me feel is much more important to me than the actual lyrics,” he shares. “And it’s the same for art. Sometimes I just like a piece of art or video or photo just because of how the colors make me feel and just how it evokes or emotion, much more than the actual content.”

Released August 5, Mont Duamel’s new A/B side single release, “Sunshine // New Light” evokes an open-ended emotional response in its abstract pairing. The two tracks were written at the same time, at the beginning of the pandemic last spring. His debut EP, Find Myself, set the tone in 2020. “Sunshine // New Light” follows a string of single releases leading up to his forthcoming sophomore EP, due out December 2021.

“Sunshine,” he says, feels like an apt introduction to the new chapter of his solo artistry. “I can expose myself more through more vocals and songwriting and exploring that side of my project,” Duamel explains. The vulnerability in his storytelling builds into the transition from his previous singles.

The instrumental “New Light,” came to him over the course of two days—a quick process for the thorough artist. “I just love when those moments happen and you capture something that just feels right, you don’t want to tweak it too much,” he says. “Those moments are rare in music-making. I don’t listen to music as ‘instrumental’ or ‘vocal’—it’s all music to me. For me, it’s different emotions and vibes, so it felt right to put these two together.”

“Sunshine” runs into “New Light” with masterful fluidity. As two of just six tracks on the upcoming project, the double single release has a timeless element that passed the test of the time he leaves between creation and selection from his song catalog. As a package, “Sunshine // New Light” captures the spirit of venturing—a motif within the next chapter of his solo artistry. 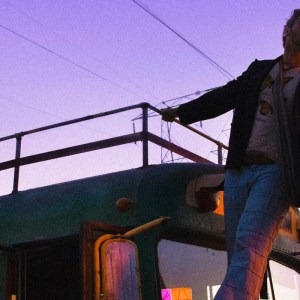 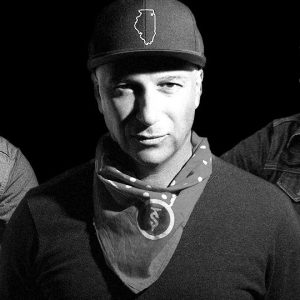