Rage Against the Machine guitarist Tom Morello released a cover of AC/DC’s 1979 hit “Highway to Hell,” featuring Bruce Springsteen and Eddie Vedder. The track is the first single off Morello’s upcoming solo album, The Atlas Underground Fire, out Oct. 15.

“Our version of ‘Highway to Hell’ pays homage to AC/DC, bringing this legendary song into the future,” said Morello in a statement. Morello often played the song live, while he was touring with the E Street Band in 2014. “One of the greatest rock ‘n’ roll songs of all time sung by two of the greatest rock ‘n’ roll singers of all time,” added Morello, “and then I drop a shredding guitar solo. Thank you and good night.”

Without access to an engineer and studio due to pandemic restrictions, Morello ended up recording many of his guitar tracks remotely into voice memos on his phone. Morello also worked by phone with many of his collaborators. “This seemed like an outrageous idea,” said Morello, “but it led to a freedom in creativity, in that I could not overthink any of the guitar parts and just had to trust my instincts.”

Morello added, “This record was a life raft in a difficult time that allowed me to find new ways of creating new global artistic connections that helped transform a time of fear and anxiety into one of musical expression and rocking jams.” 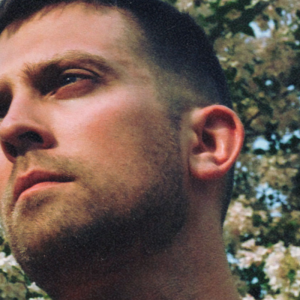 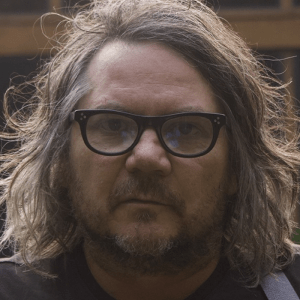