Blues-rap progenitor G. Love has been shaking things up in the hip-hop sector since the early 90s, when his trio released their self-titled, Gold-selling LP. The trippy ensemble, G. Love & Special Sauce, has cranked out full-lengths on a bi- and triennial basis since then, but the frontman took a different direction with his new solo album, The Juice, released January 17th via his label, Philadelphonic.

Love, born Garrett Dutton, linked with his old friend and Grammy-winner, Keb’ Mo’, to produce and co-write the LP, which also features rising folk-rocker Marcus King and Roosevelt Collier, among others.

“This record’s been in the process for like three years,” he says. “It’s been a journey, actually a real learning experience. Keb’s a super meticulous guy, and that being said, every lyric has to be there for a reason, you know?”

With Juice, Dutton rhymes and pipes over blues rock instrumentation with the same lax, idle-tongue enunciation of previous releases, but with elevated concepts, he comments on what he describes as “what’s going on outside of my little world.”

The chorus of its title track, which ‘Mo and his co-writer penned in under a minute, is a “rallying cry” for the multitude of Americans incensed under their current administration.

Cryptic, yes, but paired with gang BGVS and soulfully-played instruments, the message is clear: we (Americans) are done with empowered hate. Other tracks, like “SoulBQue” and “Go Crazy” are just for fun, designed to enhance the weekend’s first beer.

“That’s the two sides of the record, Dutton says. “You know, very personal, and then very topical…what we wanted to do was take our knowledge of the blues and push it forward, to say something new.”

The Philadelphia-born innovator got his start after moving to Boston in 1992 and meeting Jeffrey Clemens and Jim Prescott, with whom he formed a musical triune fueled on passion for American music. G. Love & Special Sauce signed a deal with Epic Records nine months after their first rehearsal. One of their earliest tour mates was ‘Mo, who instantly took a liking to Dutton. Almost twenty years later, their companionship continues to be based in shared musical ideals:

“As songwriters and peers, we should always strive to be real,” Dutton says, “and [the songs] should be unique, soulful, and necessary. We should make something that needs to be said!”

By that rulebook, every song in Juice earns its keep. 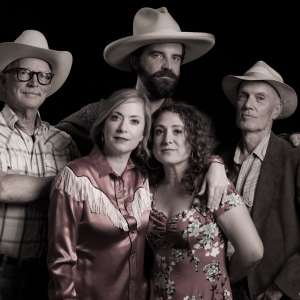 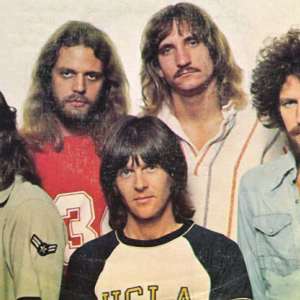