Grunge-pop stalwarts Garbage have released the latest single off their upcoming LP Strange Little Birds, the band’s sixth studio album, which drops June 10 via STUNVOLUME. “Empty” is a biting, fuzzy track, aptly titled for its subject matter. “‘Empty’ is just exactly what it says it is,” says singer Shirley Manson. “A song about emptiness.”

The band are expected to announce a full US tour later this week, but while you’re waiting to snag tickets, you can listen to “Empty” on repeat below. 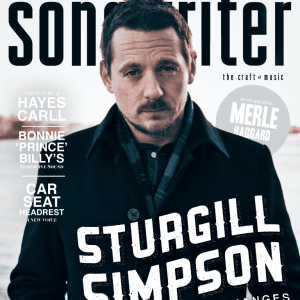 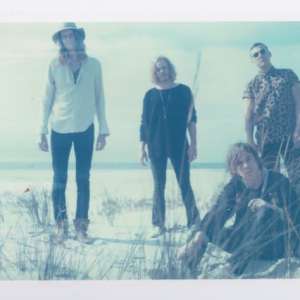