Eagle Rock Entertainment is set to release The Reflektor Tapes, a documentary about the making of the band’s 2013 album Reflektor, on January 27. The film was directed by Khalil Joseph, an acclaimed music video director who has worked on projects with Kendrick Lamar and FKA Twigs and most notably directed Beyonce’s Lemonade.

The two-disc set will also contain footage of the band’s full live show, which includes performances of some of the band’s most famous songs, including “Reflektor”, “No Cars Go”, “Rebellion (Lies)”, “Neighborhood # 3 (Power Out)”, “The Suburbs”, “Wake Up”, “Afterlife” and “Ready To Start,” among others.

See a full setlist of the live performance below. 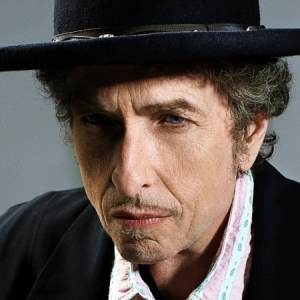 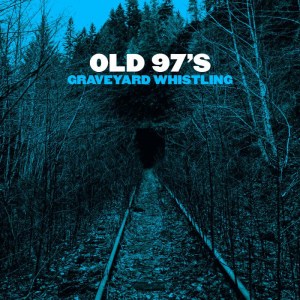