Riley B. King, known internationally as B.B. King, is still considered the King of the Blues even since his passing on May 14, 2015. From his early days playing on popular radio shows in Memphis, Tennessee, and throughout his illustrious career, King started out and ended up playing Gibson guitars. Recently Gibson released a new tribute instrument the B.B. King Lucille Legacy.

Previously standard models of the Lucille guitar were only offered in Ebony or Cherry Red. The new Lucille Legacy differentiates itself with a highly figured maple veneer with a Transparent Ebony nitrocellulose lacquer finish so you can see the wood beneath the finish. Past incarnations of Lucille always featured solid colors only. Another departure for this Lucille is the split block mother of pearl fretboard inlays and the engraved Lucille in the headstock like older models.

The B.B. King Lucille Legacy includes a certificate of authenticity and comes with a custom shop hard-shell case. King first started naming his guitars Lucille after a house party he was playing at in Twist, Arkansas where a fight broke out and a fire started. B.B. ran back into the burning house to save his only guitar and method of income at that time.

The next day he discovered the woman that the men were fighting over was named Lucille.  He named every guitar he played after that Lucille to remind himself to never go back into a burning building to retrieve a guitar again. In 1980 the first official Gibson B.B. King Lucille was launched with King working closely with the company on its development and design and several prototypes. Although King attempted to play some of the other paint finishes offered on his Lucille, fans always requested that he play an Ebony one like his original. Mr. King told me back in 2009 how proud he was of Lucille and his affiliation with Gibson. The B.B. King Lucille Legacy is an incredible tribute instrument to Mr. King and destined to become a collector’s guitar.

Verdict: If you’re looking for a Gibson Lucille to play out at blues gigs, purchase a standard model.  This would be a great keepsake guitar to play around the house or in thestudio.  Excellent craftsmanship, fit, and finish on a sure-to-be-limited run. 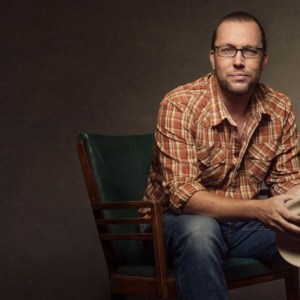 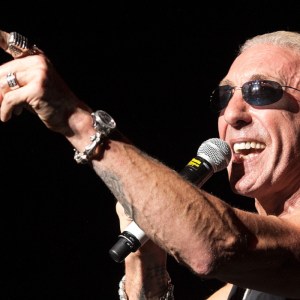