I first came across Cole Clark guitars while binge-watching the Amazon Prime series “Patriot,” which is absolutely in my top ten shows of all-time. In it, the protagonist was a CIA agent playing a Cole Clark and singing folk songs in cafes to deal with his PTSD. Or maybe he just wanted to be a folk singer instead of a spy. Regardless, both he and the guitar sounded terrific. I went on a search and tried as many Cole Clark guitars as I could find. They are pretty special with a very unique sound due to their almost exclusive use of Australian Blackwood, which makes sense since they are based in Melbourne.

Blackwood is warm yet punchy and not overly resonant so it’s the perfect complement to a performing songwriter. However, I found they also record very well. Balanced yet not too boomy. The latest addition to their line is rather brilliant: an acoustic guitar with not only a superb acoustic pickup system but a built-in Humbucker as well. Yup, you heard that right and it sounds awesome. Better yet, Cole Clark was smart enough to give them their own individual, separate outputs so you can run the acoustic pickup to the PA/mixer/DI and the humbucking pickup to an amp. Or through pedals first then the amp. The possibilities are endless.

The “Fat Lady” FL2-EC BLBL HUM I got my hands on for this review was almost impossible to put down. I tried it first just acoustically, not plugged in, and while it had definition and clarity it wasn’t as complex and loud as my super high-end boutique guitars but let me tell you why that’s a good thing: It’s perfect for performing. From my lengthy experience, super-fine guitars are great for recording but they don’t always translate to road use because they can be somewhat overwhelming when you’re singing.  Not to mention the beating they can take from the airlines but once you play a Cole Clark and sing while you play it you’ll understand the whole concept behind the company. They are built for performing singer-songwriters.

Cole Clark also has been a ground-breaker in their three-pickup technology so their acoustic guitars have always sounded better live than even their much more expensive counterparts. With the addition of the Humbucker and the two outputs, they blow everyone away in my humble opinion. Honestly, the guitar sounded terrific anyway and highly usable but once I plugged into both pickups and started messing around with the two outputs I got lost for hours, and oh yeah, a new song came out of it. To me, that’s priceless.

The street price is around $2900. So it won’t kill your bank account either. I’ve paid at least twice that for a decent acoustic without a pickup. Rumor has it they are also coming out with a Thinline Humbucker guitar in May, for those who want more of a thinner, electric guitar feel experience. Check one out soon and I think you’ll be pleasantly surprised. 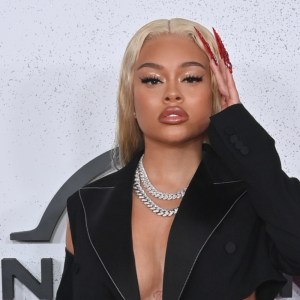 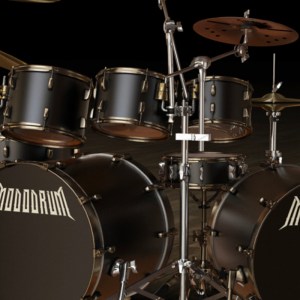