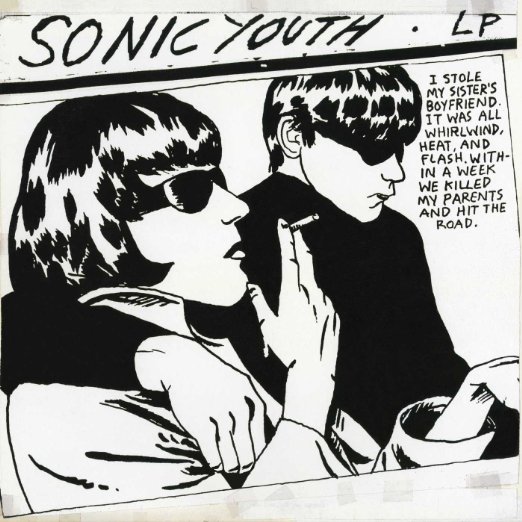 In 1990, iconic underground rockers Sonic Youth put out their first major label release, Goo. That record marked the beginning of the band’s stint with DCG/Geffen Reocds, where they ultimately released nine studio albums. Now that entire collection – from 1990’s Goo to 2006’s Rather Ripped – is being remastered and re-released by Universal Music Enterprises (UMe).

The records, which previously existed only as stereo analog master tapes, will now be pressed onto high-grade vinyl and several improved audio formats, including 192kHz 24-bit, 96kHz 24-bit and a digital master.

The first records receiving a re-release are Goo (1990), Dirty (1992) and Washing Machine (1995), which will be available on Feb. 26. In addition to the three albums, a 12-inch single of “The Diamond Sea” (from Washing Machine) will be released on the same day. The releases can be found at Sonic Youth’s official website, as well as at certain online and retail stores.

UMe announced its plans to release the remainder of the DCG/Geffen catalog later in 2016, although specific release dates have not been announced. 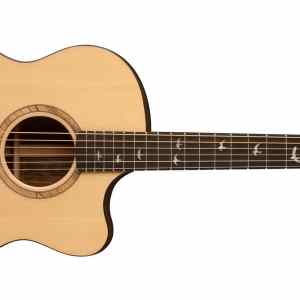 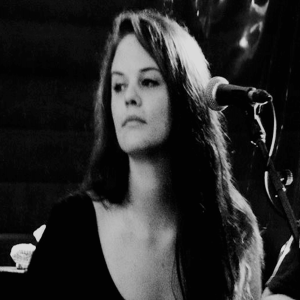