Search
Cart 0
Menu
Dolly Parton in a scene from the 1980 comedy 9 to 5. The film's theme song, performed by Parton, took on a life of its own

There is Dolly Parton and then there is everybody else.  Simple. Period. End of story.

From the moment she made her Nashville debut in the 1960’s through Hollywood and beyond, Dolly has gifted this world for decades with her talents and blessings. Singer, songwriter, philanthropist, business mogul, she has crashed glass ceilings in every avenue of life and done it all with that signature smile and trademark style.

Still vibrant and relevant as ever, in conjunction with Dolly herself, Time Life is celebrating her rags-to-rhinestones career with a bursting at the seams box set entitled Dolly: The Ultimate Collection.

As you can see in these exclusive video clips provided to American Songwriter, Dolly: The Ultimate Collection isn’t your normal retrospective box set. Having handpicked the materials herself, Dolly was sure to include moments not only special to her, but to country music itself. The first time she ever performed with Kenny Rogers, shows that haven’t been seen since their original broadcast, some having never been released before at all, those are the kind of special moments packed inside this 19 DVD / thirty-five-hour set. Appearances from her own star-studded variety shows in the 70’s and 80’s, concerts, interviews, TV appearances and blockbuster collaborations with her closest friends; it’s all there.

“Most of the shows in this set have never been released before and it brought back wonderful memories watching so many things that I haven’t seen in ages! From my first appearance on The Porter Wagoner Show to the first TV appearance of the Trio performing together, and the first time I performed with Kenny Rogers!”

Other highlights included in the Dolly: The Ultimate Collection include historic performances on the Porter Wagoner show from 1967 through 1974 with performances of “Jolene,” “I Will Always Love You,” “Coat of Many Colors” and more.  Also featured are episodes of Dolly’s variety shows in the 1980’s featuring appearances by iconic celebrities, some of whom we’ve lost. Oprah, Kenny Rogers, Willie Nelson, Freddy Fender, Merle Haggard, Smokey Robinson & The Temptations, Tammy Wynette, Loretta Lynn, they’re all here. Also included: her 2002 Live and Well concert, a Christmas disc featuring A Down Home Country Christmas with Mac Davis and Burl Ives, and Bob Hope’s Jolly Christmas Show.

While this trip down memory lane is a wonderful retrospective, anyone who knows Dolly knows this isn’t the end. She’s still churning and burning and making things happen just as much as she ever has. Still, with a career such as hers and as many generations of fans that love her the way they do, a little bit of a rear-view mirror time capsule is a beautiful thing to have.

“It’s all here… my favorite moments throughout the years,” she says, “…so thank you Time Life for bringing down memory lane.” 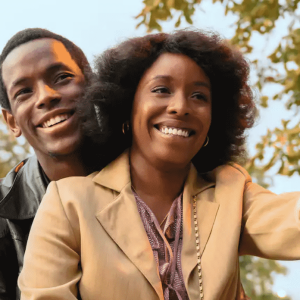 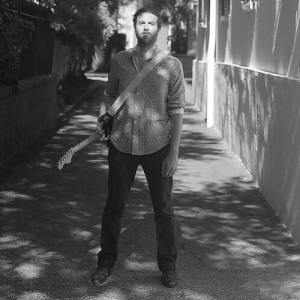