“There’s a Charlie Daniels quote reading ‘The best of America is sitting in those Opry seats tonight’ on a wall backstage here at the Grand Ole Opry House,” said Dan Rogers, Vice President and Executive Producer, Grand Ole Opry. “The best of America was also on the Opry stage when Charlie Daniels stepped in that circle. I know Charlie’s long, very full life and award-winning career were about so much more than ‘The Devil Went Down To Georgia,’ but I have to say I have never seen a more surefire live performance hit than when that beloved man would stand on the Opry stage, hold his fiddle bow high, and launch into that iconic song. Whether you were in the front row or the nosebleeds and whether you were from Mt. Juliet, New Zealand, or somewhere in between, you were on your feet by the song’s end. Guaranteed. Every single time. We’re going to miss that so much. To know that those thrilling moments don’t even begin to scratch the surface of the way Charlie changed lives makes his leaving us that much more difficult to comprehend. The Opry was so proud to call Charlie family, and we think of all those he loved during this terribly sad time.”

Next Saturday, July 18, Opry and Country Music Hall of Fame members Vince Gill and Reba McEntire will step into the circle for the Opry’s  4,933rd consecutive Saturday night broadcast at 8 PM ET/7 PM CT. The show will be broadcast live on Circle, and Gray TV stations, DISH Studio Channel 102, Sling TV and other TV affiliates in addition to a companion live stream on Circle All Access Facebook and YouTube channels. 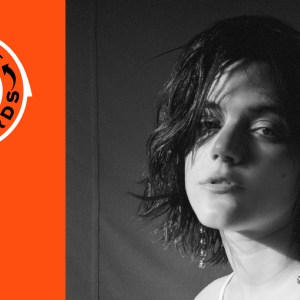 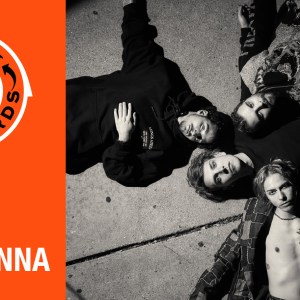