Written in 1937 by Morey & Churchill for Disney’s Snow White, it’s considered one of the greatest film songs of all time, and a favorite of jazz artists

Chick Corea, one of the most beloved and legendary American jazz artists of our time, died on February 9th, 2021 at the age of 78. A legendary musician—one of many legends launched by playing in Miles Davis’ band—he was a bandleader, composer, piano/keyboard virtuoso, and self-declared “blotter of all music.” He wrote a rich songbook of jazz standards and gems, including  “Spain,” “500 Miles High,” “La Fiesta,” and “Armando’s Rhumba.”

His family posted a message from Chick, written as a grateful farewell to his fans:

“I want to thank all of those along my journey who have helped keep the music fires burning bright,” he wrote. “It is my hope that those who have an inkling to play, write, perform, or otherwise—do so. If not for yourself, then for the rest of us. It’s not only that the world needs more artists, it’s also just a lot of fun.

“And to my amazing musician friends who have been like family to me as long as I’ve known you, it has been a blessing and an honor learning from and playing with all of you. My mission has always been to bring the joy of creating anywhere I could, and to have done so with all the artists that I admire so dearly —this has been the richness of my life.”

When we asked him in 2014 to name one song which impacted his journey more than any other, he immediately chose this song: “Someday My Prince Will Come” with words by Larry Morey and music by Frank Churchill. Written for the 1937 Disney classic Snow White and the Seven Dwarfs, it was performed for the movie soundtrack by Adriana Caselotti, the actress who provided the voice of Snow White.

Chick also specified his choice performance of the song: Miles Davis and his quintet in 1961. As noted by Chick in the following answer, saxophonist John Coltrane had already left the band at that point, but came back to make a cameo on this song.

CHICK COREA: One track that made an incredible impact on me when I first heard it is Miles Davis’ recording of “Someday My Prince Will Come,” which features a guest appearance by John Coltrane with Miles’ regular band at that time, with Wynton Kelly on piano, Jimmy Cobb on drums, Hank Mobley on tenor sax, and Paul Chambers on the bass.

It was/is the beauty — the musical mastery, emotional freedom, spontaneous creativity, smoothness of the internal communication amongst the band members, instrumental virtuosity, freedom of expression — [and] the way the melodies and the groove intertwined to take me to a place outside of time and space. Very, very inspiring. [It] still is. 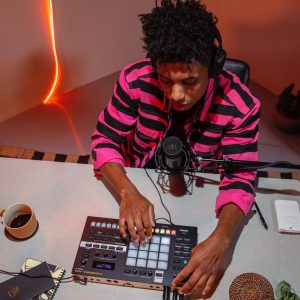 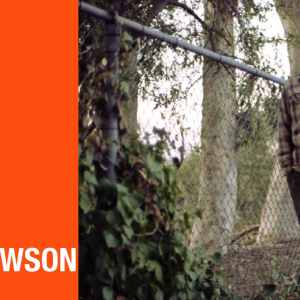