Grimes shared that the members of this group “can be voted in or out, except for core members such as the baby Warnymph,” according to a press statement. More specifically, NPC will act as “a vehicle for experimentation in new technologies as they become available,” the statement continued. The group will possess “generative characters and music, [different] types of animation, AI-assisted art as well as spiritual technology.”

The artist continued to explain that this method of presenting music will allow her to be a creator that is slightly removed from the immediate scrutiny of the public eye. NPC will continue to build off of Grimes’ previous albums, Art Angels (2015) and Miss Anthropocene (2020).

“NPC can do all the things humans cannot,” Grimes continued. “NPC will eventually be playable, customizable, and able to cater to each individual listener’s unique desires. Decentralized Popstardom. Made, not Born.”

In addition to the genesis of this new project, Grimes released her NPC-Chris Lake collaboration on November 12 titled “A Drug From God.” Lake is a DJ and producer most widely known for his hit single “Changes.”

This single comes on the heels of Grimes’ announcement that her sixth album is nearly complete. “I’m just finishing an album, and I think it is by far my greatest work that I’ve ever done,” the artist said in an interview with Vogue. “I actually just made the last song for it two nights ago.”

Listen to “A Drug From God” by NPC, below. 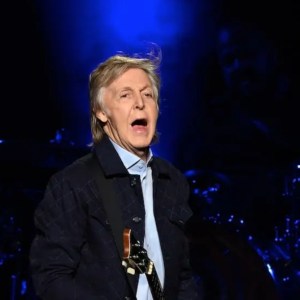 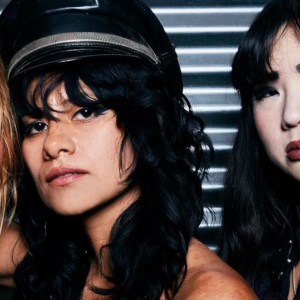