According to SpaceX founder Musk, the two have officially “semi-separated” and remain in good standing with each other.

“We are semi-separated but still love each other, see each other frequently, and are on great terms,” Musk told Page Six. He added, “It’s mostly that my work at SpaceX and Tesla requires me to be primarily in Texas or traveling overseas and her work is primarily in LA. She’s staying with me now and Baby X is in the adjacent room.”

The two had began dating in 2018 and welcomed the birth of their son last year in May. The 33-year-old Grimes and the 50-year-old Musk were last seen publicly at The Met Gala (Grimes looked especially sharp).

The two met on Twitter, bonding over a shared pun.

Earlier this year, Grimes appeared in Doja Cat’s music video for her song, “Need to Know.” She is also a host, along with will.i.am, Alanis Morissette, Nick Lachey, and Rocsi Diaz, on the new Fox singing show, Alter Ego. 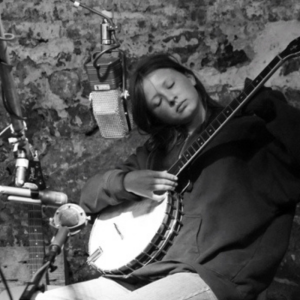 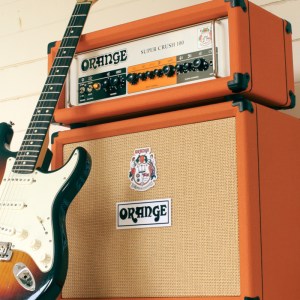