Fulton County police in Georgia recently arrested rapper Young Thug for his alleged role in a 56-count grand jury indictment of violating the RICO Act (Racketeer Influenced and Corrupt Organizations Act). Then on May 11, rapper Gunna, born Sergio Giavanni Kitchens, followed suit and was taken into custody by Fulton County police for his role in the racketeering case.

As reported by Rolling Stone, Kitchens is facing charges of possession of a stolen firearm “as well as possession with the intent to distribute methamphetamine, hydrocodone, and marijuana.” Kitchens is alleged to be a part of the criminal enterprise called YSL, or Young Slime Life, which Young Thug is also alleged to be a part of. TMZ also reported that the members of YSL, also allegedly, attempted to murder rapper YFN Lucci.

Prosecutors are reportedly preparing to use Kitchen’s rap music and music videos as evidence in the case against him. The same seems to apply to Young Thug’s case. 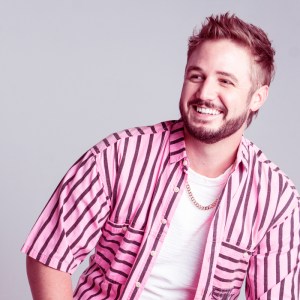 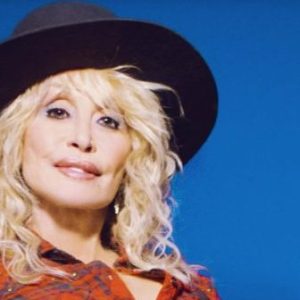