According to a lengthy Twitter thread from reporter Michael Seiden, rappers Young Thug, Gunna and more are in a group of 28 defendants who are charged in a 56-count indictment in Fulton County, Georgia.

“NEW INFO: I’m reviewing the 88 page indictment and there are some very serious allegations against @youngthug. Follow along for additional details. @wsbtv

“Prosecutors: “YSL is a criminal street gang that started in late 2012 in the Cleveland Avenue area of ATL. YSL claims affiliation with the national Bloods gang.”

““YSL’s founders were Jeffery Williams AKA “Young Thug,” AKA “Slime,” Walter Murphy AKA “DK,” and Trontavious Stephens AKA “Tick,” AKA “Slug.”

“.@youngthug is accused of renting 2014 Infiniti Q50 sedan from @Hertz , which was used in the commission of the murder of Donovan Thomas, Jr., a rival gang member, on 1-10-15, according to indictment.@wsbtv

“Prosecutors allege that two associates of YSL, CHRISTIAN EPPINGER and ANTONIO SUMLIN, worked to get permission of @youngthug to make a 2nd attempt to murder @YFNLUCCI while he’s jailed in Fulton County. @wsbtv@MarkWinneWSB

“PROSECUTORS: SERGIO “Gunna” KITCHENS,associate of YSL, accused of appearing in a video released on social media titled “Fox 5,” wearing a “YSL” pendant and a “Slatt” pendant, with lyrics stating “We got ten-hundred round choppers.”@wsbtv“

According to the indictment reported by Yahoo News, Young Thug is allegedly a co-founder of Young Slime Life (YSL), which has an affiliation with the Bloods gang.

“Mr. Williams has committed no violation of law, whatsoever. We will fight this case ethically, legally, and zealously. Mr. Williams will be cleared,” he said. 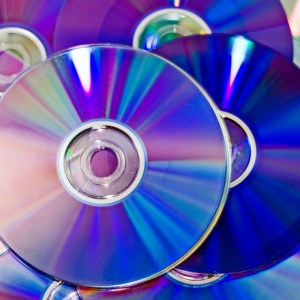 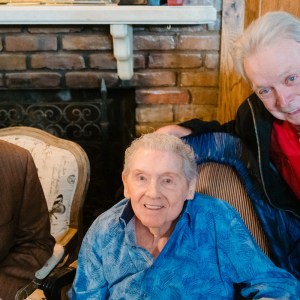