Atlanta-based rapper Gunna was arrested earlier this year and charged with a 56-count state indictment of racketeering, alongside a number of his “Young Slime Life” associates. The 29-year-old artist has penned an open letter to his fans while awaiting the impending case, intent on clearing his name.

“2022 has been one of the best years of my life, despite this difficult situation,” Gunna shared from behind bars. “This year I had the world pushing P,” He said referring to his song that ruled over the hip-hop scene for much of this year.

“I worked every day to show God how grateful I am for my gift, for my art, for my life, and to be able to provide for my loved ones,” he continued. “For now, I don’t have my freedom. But I am innocent.”

Elsewhere in the letter, the rapper delved into his marginalized upbringing where he was witness to “Black Men, Black Women and Black Children constantly attacked, hated, murdered, berated, belittled, silenced, judged, used and held captive.”

The letter comes on his birthday, which he is spending in a Fulton Country jail in Georgia after his bail was denied. The judge cited the potential “danger to witnesses and other folks tied to this,” as reported by Rolling Stone.

The initial hearing saw major backlash across social media after many of the Grammy-nominated rapper’s lyrics mentioning guns, murder, and gang affiliation were used as evidence during the indictment. Many Twitter users called the move racially motivated and a violation of the First Amendment.

“22 & 2, just a bed & a shower, no windows just walls. Can’t see or talk to anyone. I’m writing now & still praying everyday,” Gunna wrote in the caption of his Instagram post. “I was raised to fight fire with water, even tho my country’s amendments have failed me! PROTECT BLACK ART!”

On June 9, Kevin Liles, CEO of Gunna’s label 300 Entertainment, published a Change.org petition urging people to “Protect Black Art.” The initiative already has over 29,000 of its 35,000 signature goal. Liles wrote in the petition’s description, “The allegations heavily rely on the artists’ lyrics that prosecutors claim are ‘overt evidence of conspiracy.’ In the indictment, Fulton County prosecutors argue that lyrics like ‘ready for war like I’m Russia’ are a confession of criminal intent.” 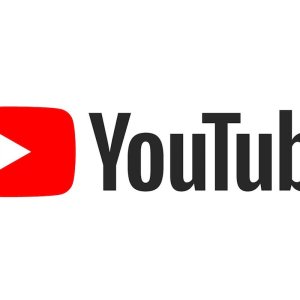 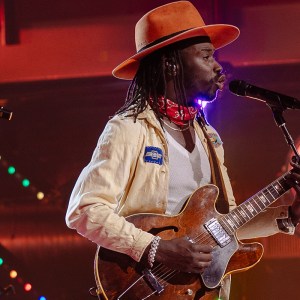