Gwen Stefani, the button cute songwriter behind No Doubt’s massive hits “Don’t Speak”  and “Just A Girl,” had some interesting comments about her artistry in a recent interview with Signonsandiego.com. The-39-year old mother of two, currently wrapping up a tour with the reformed No Doubt, was asked if music had become more important to her now than it was in 1986, the year the band was formed.

“I think it is two different things,” Stefani mused. “It’s like you’re a fan of music and then there’s making music,” she said. “And I guess I do put them together. Because once a song is written and the demo (recording) is done, I’m a fan of it. But when you’re a kid and you discover music, at that age, it defines and represents who you are. And that’s a very powerful thing.

Now, I have this weird relationship with music. I’m scared of songwriting. To me, it’s something I have no control over. Compared to other artists who love to write songs every day, for me it’s like this fear: ‘Oh my God, I have to write and nothing’s coming out. Argh!’ I want to make a (new) record so bad, but it’s scary for me.” 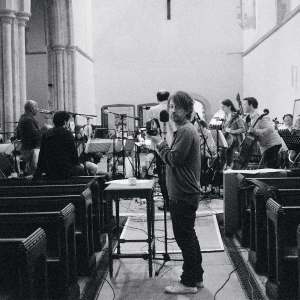 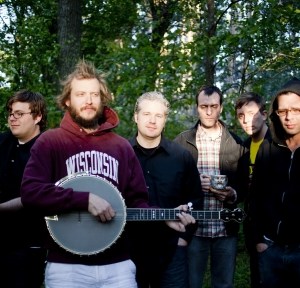