The Disney+ feature, written by and starring Miranda, beat out other nominees like the Friends and West Wing reunions, Burnham’s cerebral Inside, Chappelle’s devastating 8:46, and Byrne’s tour-de-force American Utopia. It was a stacked group and, likely, a tough vote for the academy.

An at-work Miranda, who earlier this year released his other major musical, In the Heights, on HBO Max, tweeted about the good news, saying, “Back in NY working, but the fam called with the news. Grateful for these incredibly talented friends, extraordinary collaborators, and grateful for you.”

Disney with a nod of celebration: “Congratulations to the cast and crew of #Hamilton on their #Emmys win for Outstanding Variety Special.” 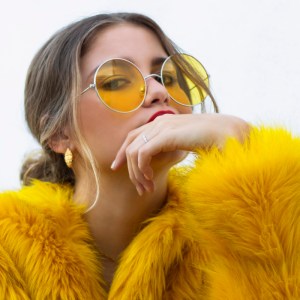 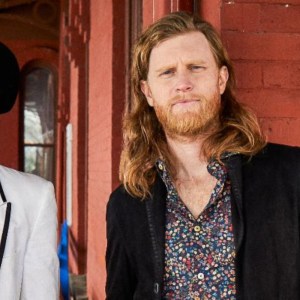