Today (September 20), Denver-based, Grammy-nominated Americana band, The Lumineers, announced the upcoming release of their next LP (the band’s fourth), BRIGHTSIDE, on January 14.

“The song ‘BRIGHTSIDE’ was recorded in a single day,” says The Lumineers singer-guitarist and co-founder Wesley Schultz. “It’s like a 15-year-old’s fever dream, an American love story in all its glory and heartbreak. The last couple left, on the run from something and all alone.”

The nine-song BRIGHTSIDE, which was recorded in Boiceville, New York, will showcase the band’s energetic, tender sensibilities. The new record was produced by longtime collaborators, Simone Felice, and David Baron.

The Lumineers, which burst on the scene with the catchy track, “Ho Hey,” in 2012, have since released a number of chart-topping hits, including, “Ophelia” and “Gloria.”

For more information on the band, check here. 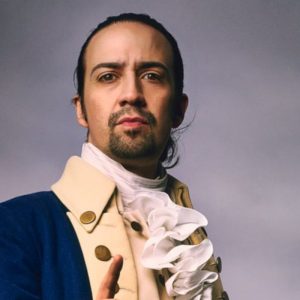 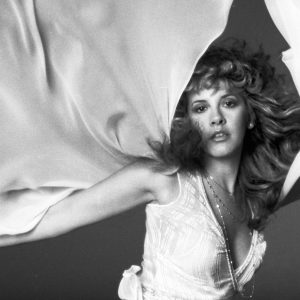