Radiohead, which formed in 1985, burst onto the stage with its hit “Creep” in 1992—a song the band and Yorke aren’t particularly fond of anymore. Then the band hit it big with albums like OK Computer, Kid A, and Amnesiac. Today, the band remains one of the most beloved and technically sound on the planet. (The group has even inspired Yorke’s son, Noah, to release new tunes!) 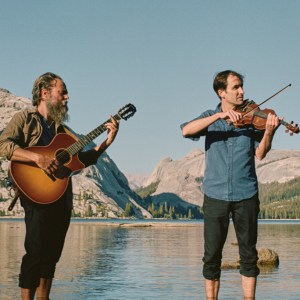 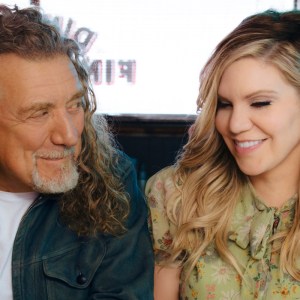