Happy Thanksgiving, 2020. In celebration, we’re bringing you some great songs of Thanksgiving today, starting with this sprawling opus composed in 1965 and recorded in 1967.

It’s one of the most famous Thanksgiving songs there is, “Alice’s Restaurant” by Arlo Guthrie. It’s about his real-life arrest on Thanksgiving Day for dumping garbage. It’s an American epic, connecting to the Vietnam War we were then waging, and Arlo’s attempt to elude the draft with reasonable lunacy.

It was the first statement of his career, and a big one. He recorded in 1967 on his debut album, and with one song, he defined himself. Here comes the son of Woody Guthrie, but not doing an imitation-Woody, as had so many before him. It was more a sense of picking up the ball and running with it. Sharing Woody’s whimsy and delight in human folly, it also shone with his understanding of the madness of war in modern times.

But it also was a statement from a new generation, those of his age who were not battling Hitler in a World War as did their father’s generation, but being sent far away to Vietnam to fight in a war which didn’t make sense.

So for him to create this epic song which used comedy to reveal the extreme madness at the core of things was perfect. His luminously laconic delivery, which grows extreme at certain dramatic moments, delivered a charming, dimensional character we loved then, and still do. That the song took up a whole side of an LP – his debut album – we understood that he was a guy on his own turf, happy to break the rules.

One of the reasons this song resonates so vividly all these decades later, is that it’s the truth. Reflecting his father’s wisdom, Arlo knew nothing is as funny, sad, or powerful as real life.

When we spoke to Arlo earlier this year, we asked him about the origins of this great American 18-munute long Thanksgiving song.

ARLO GUTHRIE: Nobody writes an 18-minute monologue to get played on radio. That’s the first thing to understand. So it wasn’t for that crowd. It wasn’t meant to be popular. It was meant to work as a 20-minute piece in a nightclub somewhere, coffeehouse or something like that, where the audience is already there. They can’t get up and leave as easily as a person can turn off the radio. And still it is able to hold your attention because that’s what it was designed to do. But it wasn’t meant to be popular.

When I was 18, I was a part of the aspirations of that generation. We had had enough of craziness. And I would say that that craziness probably started when I was a little kid in the ’50s. And I remember the teacher in our second or third year classroom telling us, when we saw the mushroom cloud, “Be sure to get under the desk.”

And we had drills where we’d say, “Mushroom cloud,” or something like that, and we’d all run and hide under the desk. Well, when you’re six, seven years old, that’s fine. That’s what you do. But when you get to be about 13 or 14, and you figure out that that’s crazy. It’s crazy because it won’t save you. Hiding under the desk is not the best option. The best option is to stop it from happening in the first place. And then you have to identify with people for whom it already happened. Because it makes sense and gives you a broader perspective.

And that broader perspective is not just me. That whole generation of mine, everybody around my age, had to make that leap and say, “Okay. If this is crazy, what else are they telling us that’s crazy? What else are they saying? How are we being led to think?”

I wrote “Alice” as it happened. So, I began it with just the chorus, the only musical part of it.

And I remember sitting around in the old church that my friends Ray and Alice Brock had owned and lived in. And we were sitting around the table, the dining room table, and I made up that little tune. At least, I thought I made it up. Years later I found that I had heard it somewhere else, or whatever. But okay.

That was the fall of 1965. And I had just quit college, and I was going to college in Montana at the time. And I realized, soon as I got out of college, I was going to be eligible for the draft. They were going to send me to Vietnam. 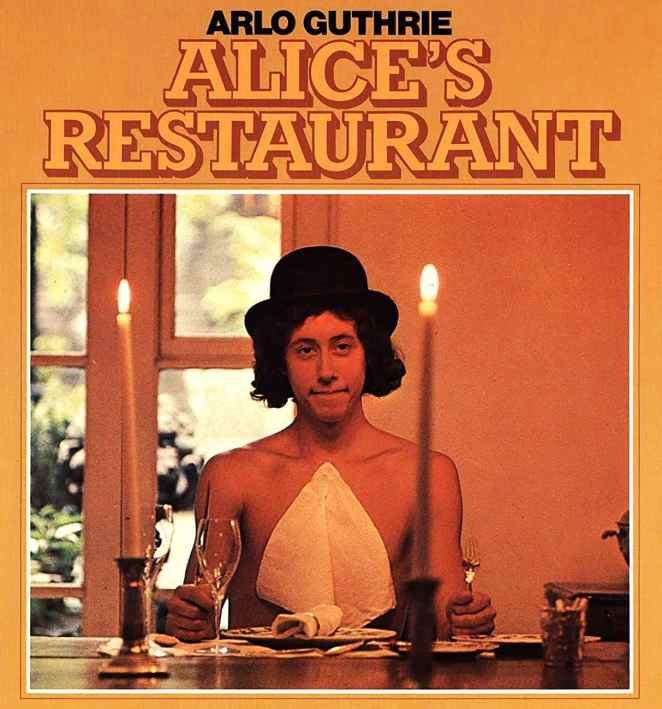 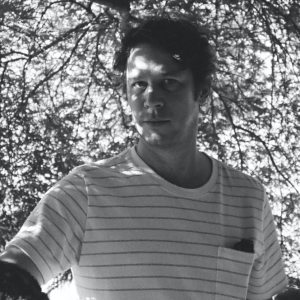 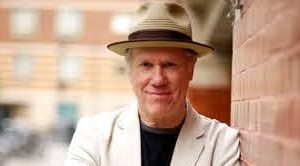