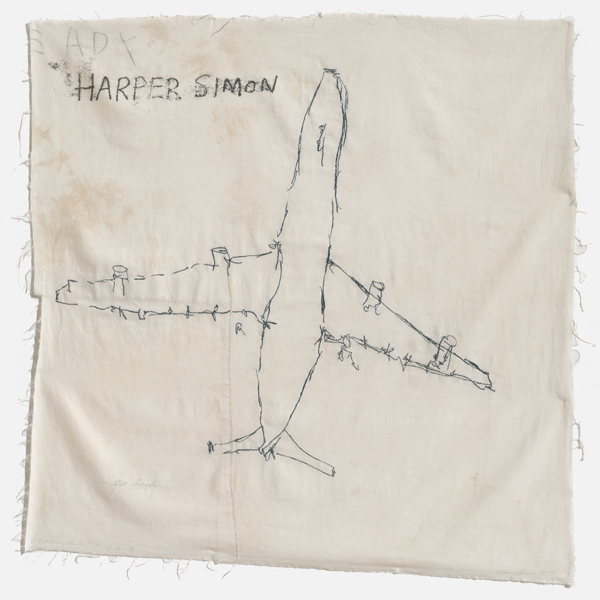 At first listen, Harper Simon sounds like he’s the result of some classic rock grafting experiment. Out of his mouth comes both the choir-boy soprano and immaculate diction of Art Garfunkel, and the clever, wistful lyrics of Paul Simon, Harper’s dad. But hang in there. Like a photograph held in solution, the many charms of this lovely record slowly but definitely develop, if you give it time. After getting the Simon and Garfunkel out of his system early (“Wishes and Stars” is so “April Come She Will”), Harper’s own gifts emerge. “The Audit” is a striking piece of chamber pop, with classical string parts that show a genuinely musical mind at work. “Shooting Star” is strong, too. Sporting a pedal steel, the tune seems something of a mission statement from Simon: “Someday,” he sings, “you’ll be more than a shooting star.” Forget someday. Harper Simon’s debut tantalizes right now. Memorable tunes, perfectly modulated accompaniment, a sense of direction that accrues as the disc plays on. Throw in the kid’s own clear-headed production and you have a real star in the making. All he needs to do now is kill his inner Artie. Then, there’ll be no stopping him. 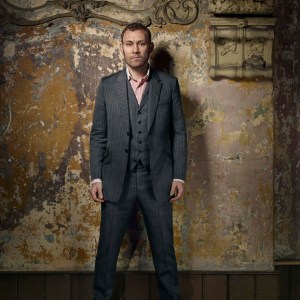 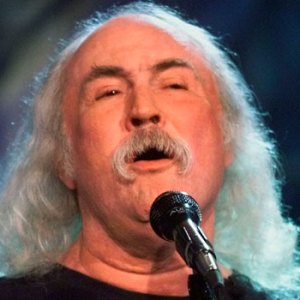