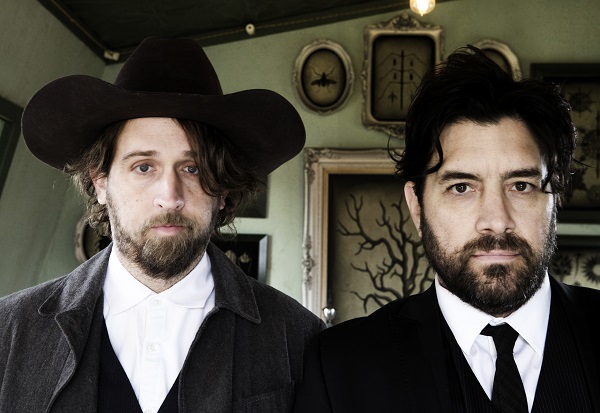 Hayes Carll and Bob Schneider will co-headline The World’s Greatest Living Songwriters Of All Time Tour, which kicks off March 20 in Alexandria, Virginia, at the Birchmere.

The tour will make its way out to the West Coast where it will conclude in Portland on June 28. The ‘World’s Greatest’ tour marks the first time these  Texans will share a stage.

Schneider is a musical chameleon of sorts, with a body of work that careens from rock to rap to folk to funk.  The Austin, Texas-based artist dropped by American Songwriter last year and played “The Effect,” a track off his new album Burden Of Proof. The story behind the song involves a nose job, MySpace, and a New York City-burlesque club where Lindsay Lohan partied. In other words, vintage Schneider.

Carll, who was the “dream co-writer” for American Songwriter’s Lyric Contest in 2012, works in the tall shadow of the Texas songwriting tradition, though the word’s already spread outside the Lone Star State that he can hold his own as a writer, and that he’s got a way with humor. It wasn’t for nothing that he had a Ray Wylie Hubbard co-write on one of his albums and had a Guy Clark co-write on the album before that. Or that Todd Snider – who’s not a Texan per se, but stands in the writerly lineage of Jerry Jeff Walker, who is one – takes a verse during the shambling hobo ballad “Bottle In My Hand.” Carll is proving more and more that his name belongs with the heavyweights.

March 22 – Wilmington DE, The World Cafe Live at The Queen

June 28 – Portland OR, The Aladdin Theater 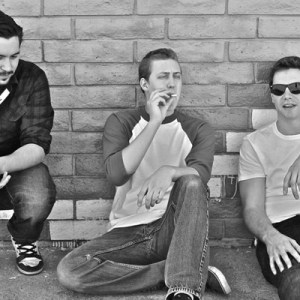