Along with just about every living Baby Boomer who remembers sitting in front of the family TV on Feb. 9, 1964, I have been marking significant Beatles anniversaries for most of my adult life. Like countless others who experienced that cultural earthquake, I felt the earth shift the moment the Fab Four broke into “All My Loving.”

My seventh birthday was weeks away, but my two older sisters and I were already addicted to our little Magnavox transistor radios and the hits these Brits sent out of them. When my mom bought us Meet the Beatles for Valentine’s Day, my father said “Get it out of the house.” I still have it, along with my Beatles scrapbook, filled with John, Paul, George and Ringo bubblegum cards and the photos I managed to win in the ongoing sibling battle for clipping rights. (Life magazine was a goldmine back then.) To this day, nothing elevates my mood like playing that album and the others that followed. I often characterize the history of music as “B.B.” and “A.B.” As in, “Before Beatles” and “After Beatles.” Even as a kid, I thought Elvis was hopelessly unhip. The Beatles — and their British-invading brethren — were totally where it was at.

So I was intrigued, personally and professionally, when word came down about a pair of significant events to mark the 50th anniversary of the night my entire generation fell in love. The first was the presentation, for the first time in CD and digital form, of the entire U.S. catalogue of Beatles albums, including a couple previously unavailable on CD. The second was The Beatles: The Night That Changed America — A Grammy Salute, which aired Sunday and airs again today (Wednesday, Feb. 12).

I mean, let’s face it: Part of the reason the Beatles have remained ingrained in our culture as deeply as they have is because they’re the canniest marketers on the planet, with a seemingly bottomless well of ingenious strategies to get fans’ cash — and keep generating new ones so the cash flow continues. But every time Paul, Ringo, George or his widow, Olivia, and Yoko came up with a concept that seemed, at first glance, like an impossibly crass cash grab, it wound up being a stroke of genius. From 1, the No. 1 hits album subsequently copied by numerous others, to Let It Be … Naked to the George- and Giles Martin Cirque du Soleil soundtrack remix, Love, the repackaged and/or re-imagined versions of the Beatles’ indelible songs turned out to be done with class and respect for their singular legacy. And I eagerly wrote about every one, marveling at their continued cultural impact and pleased that I was old enough to appreciate their full context.

I wish I felt as warm and fuzzy about the latest developments. Oh, sure, the box is great. Those of us who grew up listening to the U.S. versions of the Beatles albums, unwittingly falling in love with plundered editions of what they’d released in the U.K., found the 2009 full-catalogue update, of U.K. versions only, somewhat disconcerting. How could we listen to a Rubber Soul that started side one not with “I’ve Just Seen A Face” but “Drive My Car,” and side two with “What Goes On” instead of “It’s Only Love?” (Of course, in CD or digital form, “sides” are a misnomer, but hey … these were out of order!) 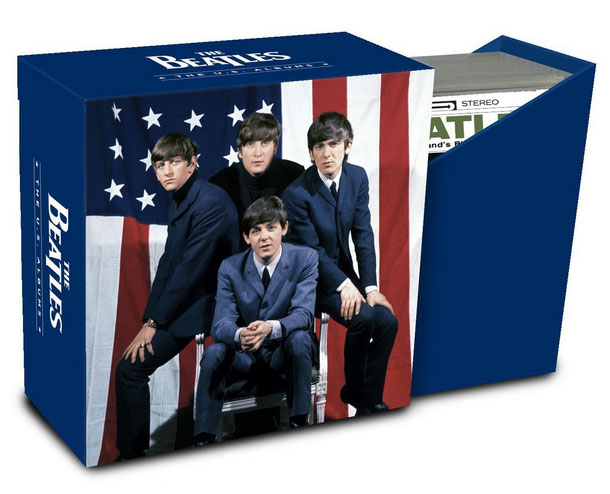 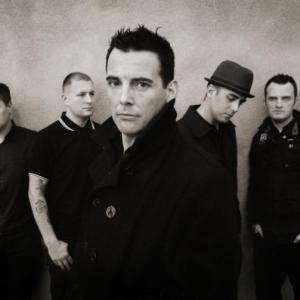 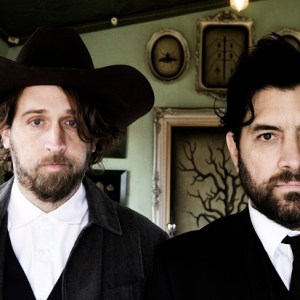