Bruce Springsteen today released “There Goes My Miracle,” the second single from his forthcoming studio album Western Stars, out June 14. You can hear the tune below.

The song conjures the shimmering ’60s California pop that Springsteen said influenced much of the album. It also seems to revisit the sonic territory the Boss mined on 2009’s pop-oriented Working On A Dream.

In addition to the sweeping orchestral arrangements on Western Stars, Springsteen said the new album marked a return to his “character-driven songs,” although the first two singles from the album bear no vestige of that. 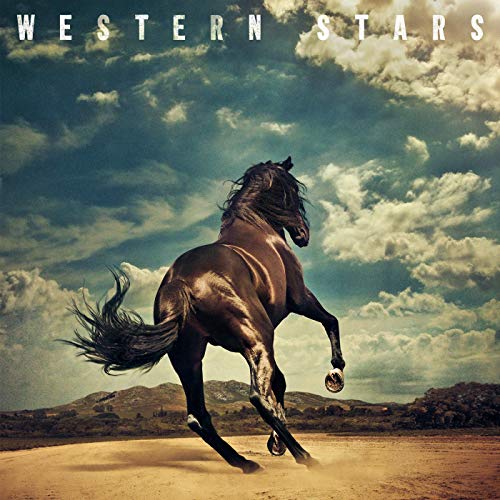 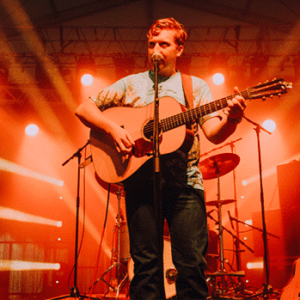 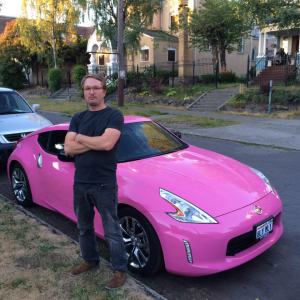