The iconic legend will answer questions tonight on this live Instagram Series.

Tonight legendary rock photographer Henry Diltz will be on the live Instagram series Behind The Lens, answering questions sent in from viewers live, and discussing his own singular history on the Morrison Hotel Instagram Page at 5 pm EDT tonight, April 23, 2020.

The co-founder of the Morrison Hotel photo galleries in Los Angeles, New York and Maui (named in honor of the famous Doors album featuring his photos), Henry and his team launched Behind The Lens, a compelling, real-time opportunity to explore the art, science, history and serendipity of rock photography with masters of the form.

Tonight brings Episode 11, which is being webcast live from Henry’s famous home/studio in North Hollywood, also the home of his photo archives. Viewers can send in questions.

A founding member of the Modern Folk Quartet, Henry’s talent at taking pictures of his famous friends, such as Jim Morrison and The Doors, as well as The Monkees, Loving Spoonful and Buffalo Springfield, led him to become one of the most celebrated rock photographers of the rock era.

The cover photos of The Doors’ Morrison Hotel, James Taylor’s Sweet Baby James, the debut album by Crosby, Stills & Nash, Deja Vu by Crosby, Stills, Nash & Young, Desperado by The Eagles, Late for the Sky by Jackson Browne and so many more were all taken by Henry.

He was also the official photographer of the Woodstock festival, where his photos of Hendrix and other friends became iconic images that forever capture the music and spirit of that momentous cultural event.

The series offers fans unprecedented access inside the daily lives and legendary archives of the music industry’s most captivating personalities, Morrison Hotel Gallery’s Behind The Lens subsidiary expanded its reach with the March 18, 2020 premiere. Streaming directly from the respective home or studio of a featured photographer, each open-format episode merges elements of storytelling, conversational Q&A and the cultivation of a global music culture in accordance with the evolving brand identity of Morrison Hotel Gallery, the international leader in fine art music photography.

The gallery writes: “On this day devoted to raising vibrations and awareness in the interest of doing right by Mother Earth, it is only fitting that we parlay Earth Day sentiments in sharing the news that for tomorrow’s Instagram Live premiere of Behind The Lens, Episode 11 we will be joined by the exceptional, homegrown talent that is MHG founding photographer Henry Diltz.”

“As bemused by everyday haphazards as legendary subjects of Laurel Canyon aughts, we could all learn a thing or two from the humor, humanity and iconic imagery of Diltz who offers fans a rare and intimate glimpse inside his magnificent world starting at 5pm EDT.” 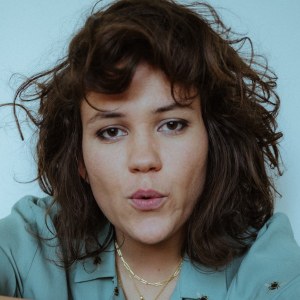 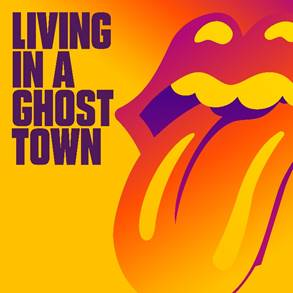