They say that timing is everything and for Henry Jamison, timing seems to have found him as he takes on the unprecedented task of ushering new music into the world, albeit amidst a global shutter-in-place.

American Songwriter is happy to bring you this, a premiere of “I Forget Myself,” from Jamison’s forthcoming EP, Tourism. When Jamison wrote ‘I Forget Myself’ about an ex-partner, he couldn’t have predicted that in 12 months’ they’d be moving back in together just in time for quarantine.

“When I wrote this song a year ago, I obviously had no idea that it would come out in the middle of global pandemic nor that we would be back together.”

While the typical knee jerk reactions would be to postpone the planned release, Jamison’s take is the polar opposite.  Players play, writers write, and musicians make music. In a time when the world is hurting and scared (and bored) Jamison’s thought is music could be the very thing we need to help the overall mental state people are in.

“Since the outbreak, I’ve tried to be helpful just by playing my songs on social media for people. I’ve also gotten messages from people saying that they’re experiencing existential despair. That’s what this song is about: forgetting your purpose and who you are and trying to piece your sense of identity and purpose back together by sifting through the past and by not letting your “little mind” make a hell out of your situation.

“It was written specifically about a breakup that I went through last year, but I hope that it’s universal enough to speak to this moment, if only by helping people stay calm.”

The second of five songs that will make up his new EP, due to be released on May 15th, “I Forget Myself” not only features Darlingside on the track but they serve as the backing band throughout the entire EP. In fact, Jamison enlisted a collection of indie rock royalty to join him as each track on the five-song collection boasts a celebrated featured vocalist.  In addition to Darlingside, Ed Droste, Fenne Lily, Joseph, and Lady Lamb round out the roster to help Jamison deliver his most diverse and forward-thinking collection to date.

“I Forget Myself” is a song of regret, written in the aftermath of a breakup. It’s a song of existential angst, even if misplaced in its self-interest. Back then, I was in disbelief at the fact of our breakup and my part in it. I couldn’t find a grounded sense of self, so I went searching through the past, trying to remember everything from my birth on through meeting her.

“It was a failed exercise then, but I feel like I’m finally succeeding in it now, in my 8×12 quarantine-studio. So I don’t feel like it’s a song of despair so much as a song of incomplete hope that leaves off at a point where I’ll have to pick up in my writing now.

As for Jamison, it’s not the only thing he’s picking up where he left off.

“Last week my girlfriend and I finally moved in together again when it came time to quarantine.”

As they say, timing is everything. 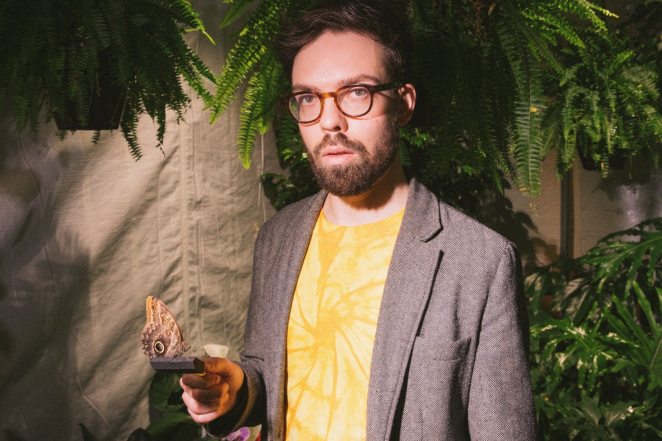 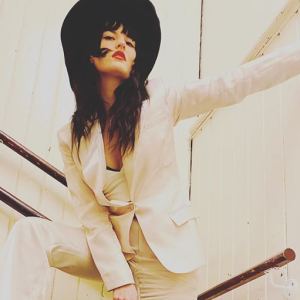 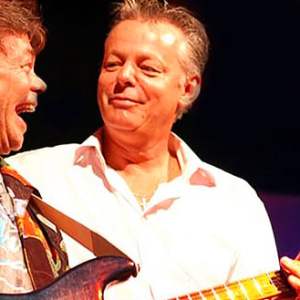