He is one of two Pacific Northwest DJs featured in the Rock and Roll Hall of Fame and while working with 107.7 FM The End in Seattle, Collins was instrumental in breaking bands like Nirvana, Pearl Jam, Beck, Weezer, The Presidents of the United States of America, Foo Fighters, Harvey Danger, Garbage, Death Cab for Cutie, Everclear and many more.

There was a whole documentary made about Collins called, The Glamour and the Squalor. Heck, he’s still putting big names on the air as a host with the legendary radio station KEXP.

In other words, when he gives his blessing on a band, people listen.

That’s why, for this year’s Pride Month, it’s special that the openly gay Collins offered a list of his current favorite queer artists from the Upper Left Coast. So, without further ado, let’s dive into that list. Perhaps you’ll find your new favorite act.

9. Stephanie Anne Johnson, “If You Don’t love Me” 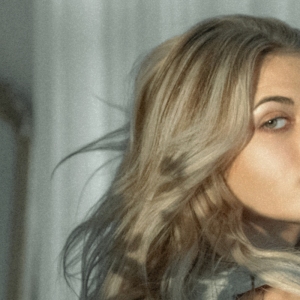