The judges for the 2019 American Songwriter Lyric Contest have been announced, and this year’s crop of jurists includes some of the best singer-songwriters in the game today.

Read about our High Court below, and be sure to enter the January/February 2019 contest here.

Dave Stewart is an internationally renowned musician, songwriter and producer. He was one half of the acclaimed duo Eurythmics until the pair ceased work in the mid-2000s. Since then, he’s collaborated with artists like Mick Jagger, Bono, Stevie Nicks and Martina McBride. Currently, he’s co-producing NBC’s upcoming songwriting competition series, Songland, with Maroon 5’s Adam Levine. 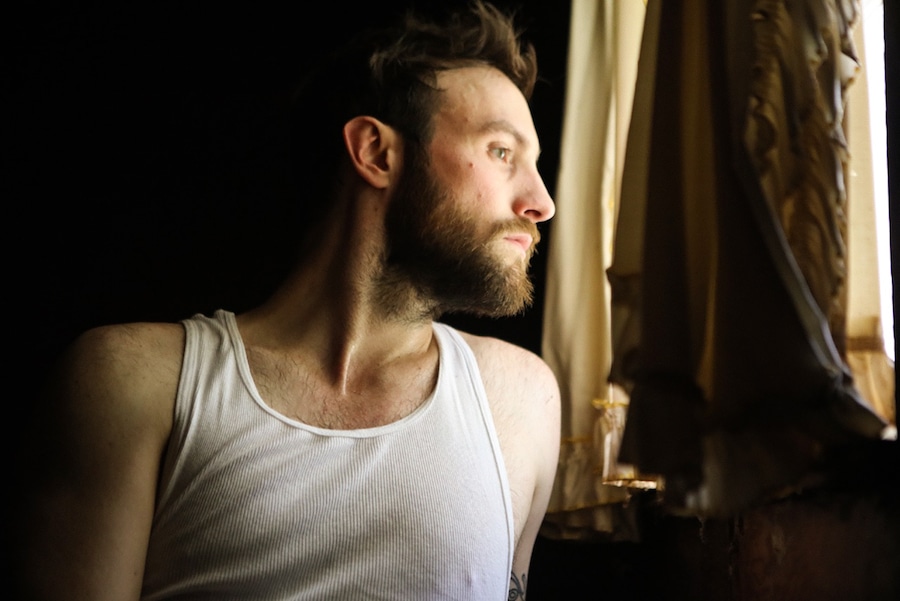 At 17, Ruston Kelly took off for Nashville to live with his sister, and in 2013 landed a publishing deal with BMG Nashville. Along with penning songs for artists like Tim McGraw and Josh Abbott Band, he continued working on his own material, releasing his debut EP Halloween in 2017. His full-length debut Dying Star is a document of self-destruction and salvation. With a storytelling sensibility that constantly shifts from candid to poetic, the Nashville-based artist details his experience with addiction, which included time in rehab and an overdose in early 2016. Rooted in a delicately sculpted sound that shows every nuance of his vocal delivery, Dying Star captures all the chaos and heartbreak on the way to finding redemption. 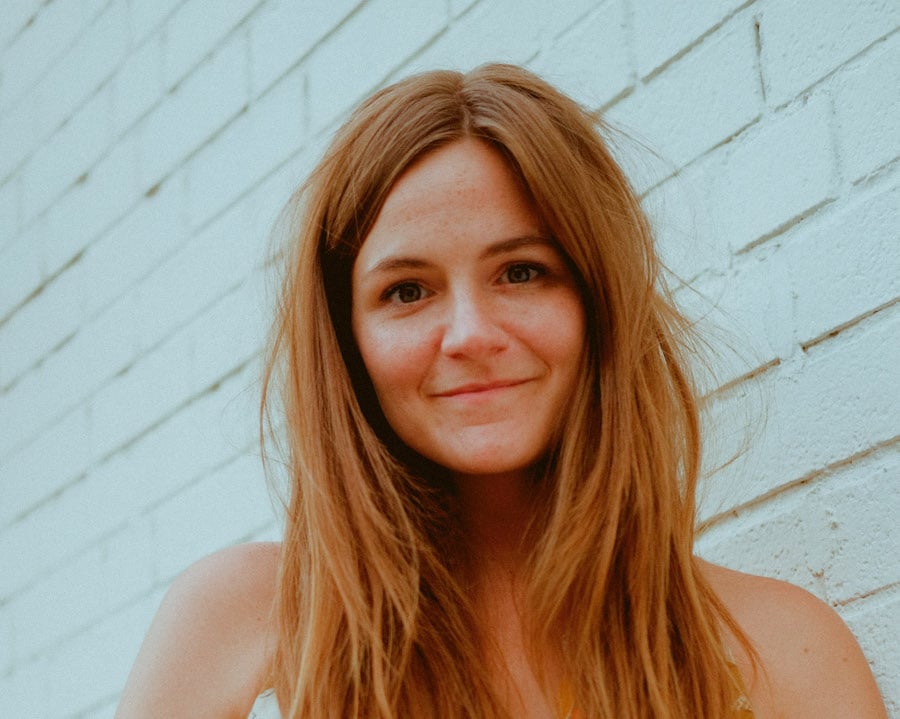 Erin Rae, whose genre-fusing mix of traditional folk and indie-rock has landed her collaborations with artists like Margo Price and Andrew Combs, stepped out into the spotlight with her 2018 album Putting On Airs. Buoying the release is Rae’s reputation as an enthralling live performer, which has earned her the respect of Nashville peers and music notables alike, including Grammy Award-winner John Paul White, who signed her to his Florence, Alabama-based label, Single Lock Records. 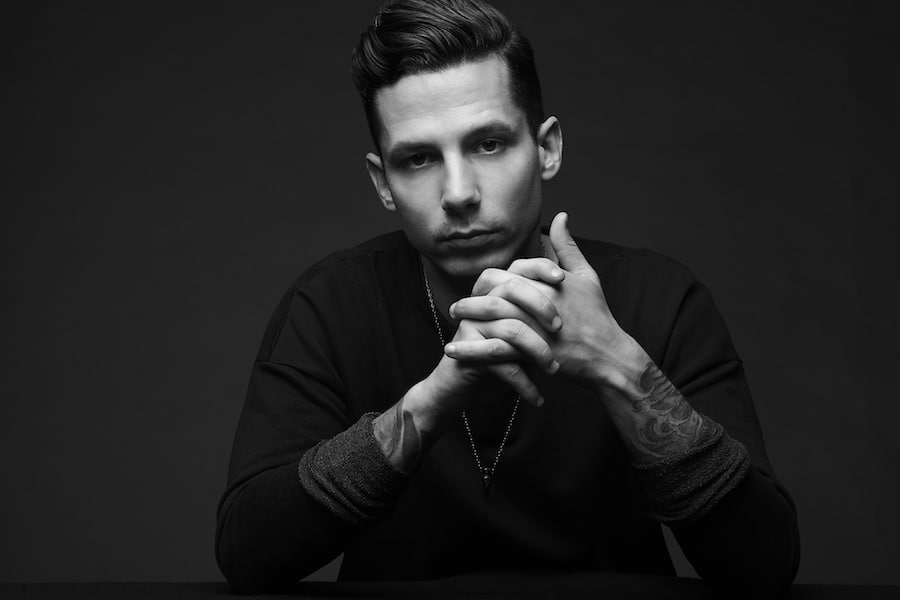 Atlantic/Warner Nashville recording artist Devin Dawson released his debut full-length country album Dark Horse in January 2018. He has previously toured with Maren Morris, Brett Eldredge, and Tim & Faith, among others. Originally a metal musician from California, Devin grew up near Folsom Prison. In 2018, Dawson has celebrated an ACM New Male Vocalist of the Year and CMT Award nomination for Breakthrough Video of the Year (“All On Me”), as well as MusicRow’s Breakthrough Singer-Songwriter of the Year. Devin’s debut single “All On Me” hit the #2 spot on the country charts and is currently closing in on 100 million on-demand streams. 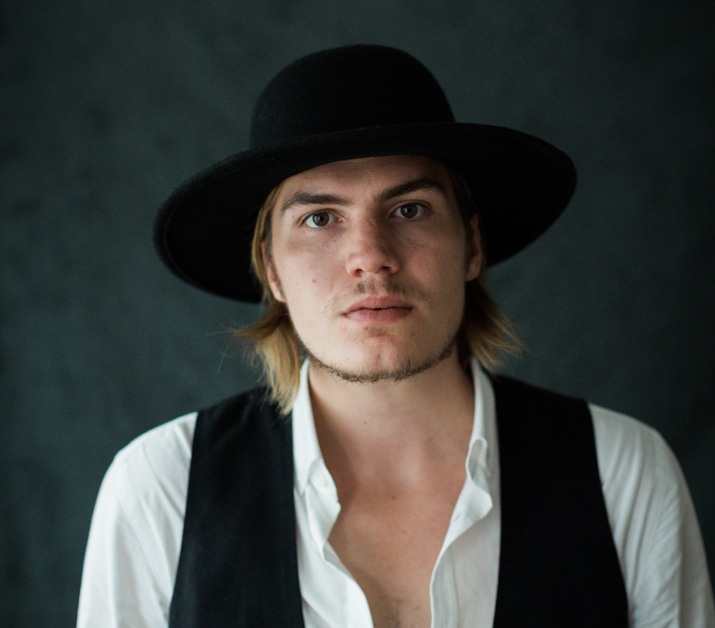 Shreveport, Louisiana native Dylan LeBlanc spent his formative years surrounded by some of the region’s finest musicians. LeBlanc began writing his own songs at 11, and by his late teens, had developed a soulful, bluesy voice and guitar style that resonated with the sights and sounds of his musical youth. He released Paupers Field, his smoky, languid Townes Van Zandt- and Fleet Foxes-inspired debut, on Rough Trade in 2010 at the ripe old age of 19, followed by the likeminded Cast the Same Old Shadow in 2012 and the lush and compelling Cautionary Tale in 2016. 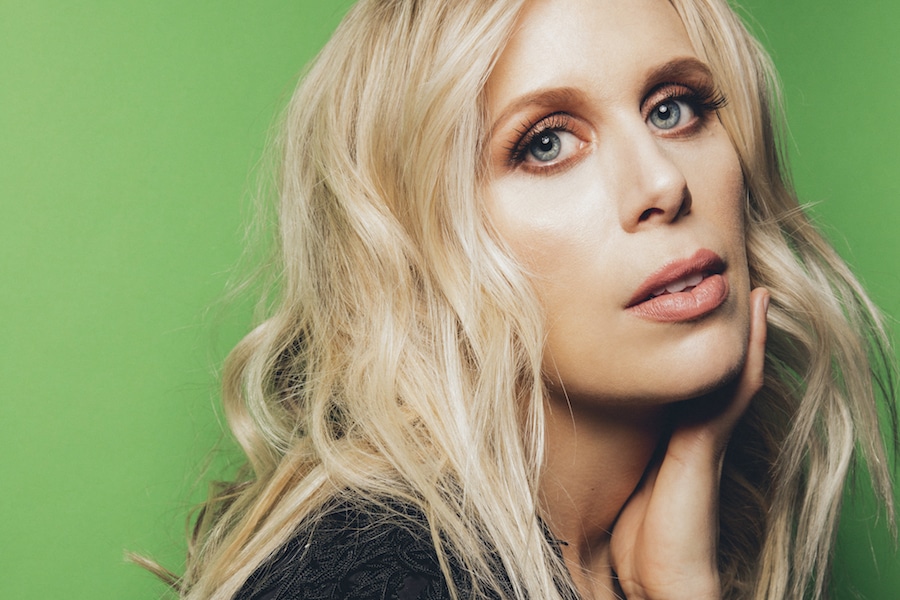 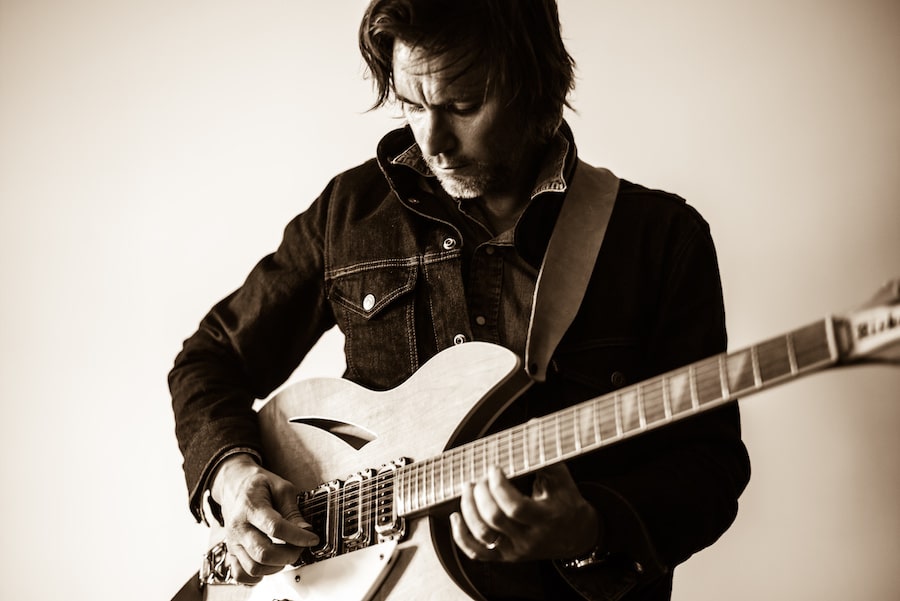 Johnny Irion is a rocker in and out of time. There’s something kind of timeless in the way he wrings out the sweetest melodies and deeper passions of both ‘60s Californian rock and Guthrie-era folk, and something so timely about the way he does it. Best known for his folk explorations with his wife Sarah Lee Guthrie, including their recent Wassaic Way, produced by Jeff Tweedy, and his latest rock venture with US ELEVATOR, Irion has earned a reputation as one of the most exciting artists across the folk-rock spectrum, from his uncannily Young-Nilsson-esque voice to his melodic and lyrical mettle. 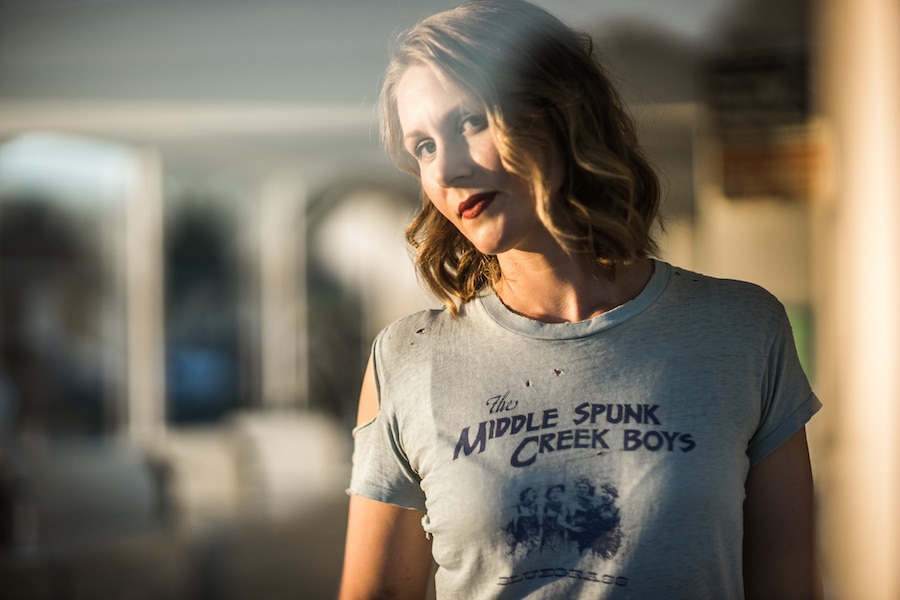 A stunning songwriter with a pure and powerful voice, Nora Jane Struthers has electrified audiences with an infectious sound that blends the traditional roots music of her Virginia birthplace with the muscled rock and roll of New Jersey, where she was raised. She honed her skills as a child, singing and playing bluegrass and country music with her banjo-playing father, and traded a career as a public school teacher in New York City for that of a Nashville-based touring musician. Nora Jane has been hailed by NPR as “remarkable … she speaks of women’s truths rarely addressed in song without making any fuss at all about the courage doing so requires.” 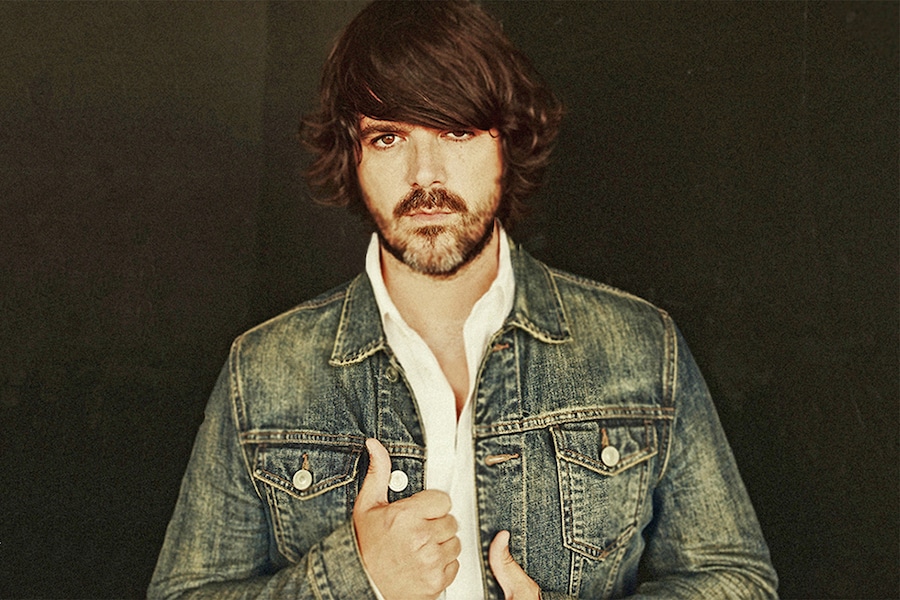 Born and raised in Nashville, Cary Brothers is a singer-songwriter currently hanging his hat in Los Angeles. After becoming a regular performer at the influential Hotel Cafe venue, Brothers first gained national attention with his song “Blue Eyes” on the Grammy-winning Garden State soundtrack. In addition to touring the world for the last decade, he has performed on “Jimmy Kimmel Live!” and “The Late Late Show” as well as becoming one of the most-licensed artists in television with song placements in shows like “Grey’s Anatomy” and “The Vampire Diaries.” Cary released his third full-length record, Bruises, in 2018. 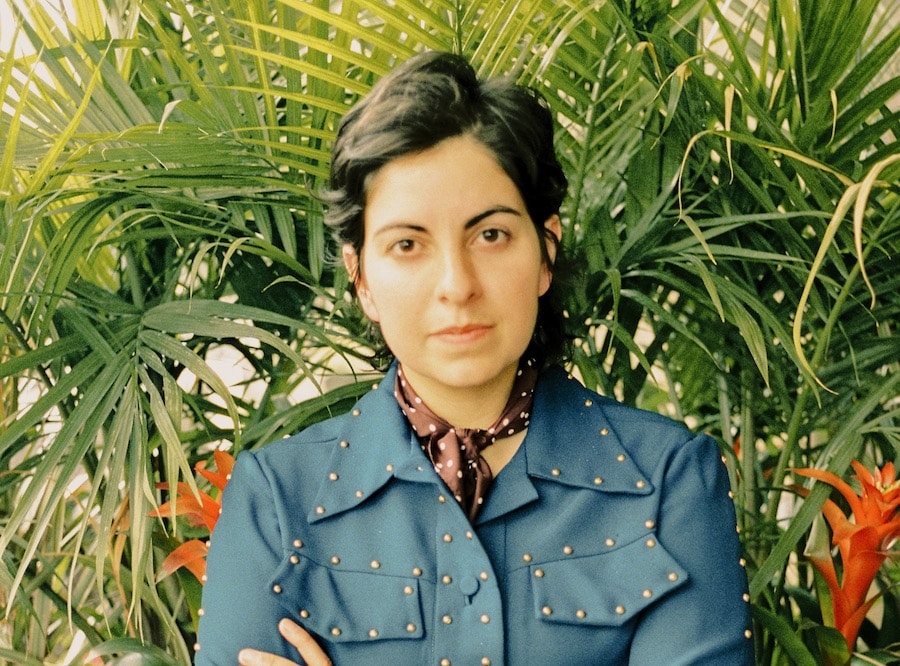 Becca Mancari is a singer, songwriter, and guitarist based in Nashville. She released her debut album Good Woman in 2017 to critical acclaim. She is also a member of the band Bermuda Triangle with Brittany Howard and Jesse Lafser. Good Woman ended up on Year-End lists by Rolling Stone, UPROXX, The Bluegrass Situation and NPR Music’s All Songs Considered: The Year In Music 2017 Podcast, on which Ann Powers said, “Becca’s album, Good Woman, expresses her reality as a queer woman, as a daughter of a Puerto Rican mother, as someone who’s trying to remake Americana music to have a bigger sound. But also, it takes us into a new sonic space for Americana music, and this is what I truly love about it.” 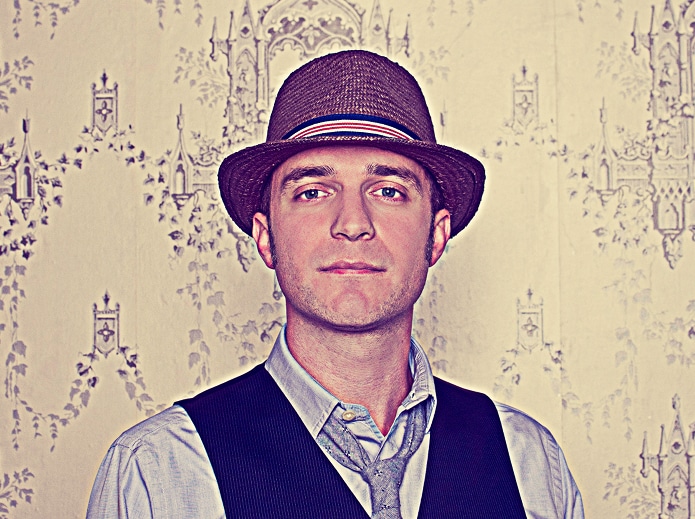 Dean Fields grew up thinking his dad and Uncle Timmy wrote the Jim Croce and John Prine songs they played and sang. Though mistaken, he was inspired to write and record five albums and play more than a 1000 shows. His songs have been recorded by Lori McKenna and produced by Garth Brooks. 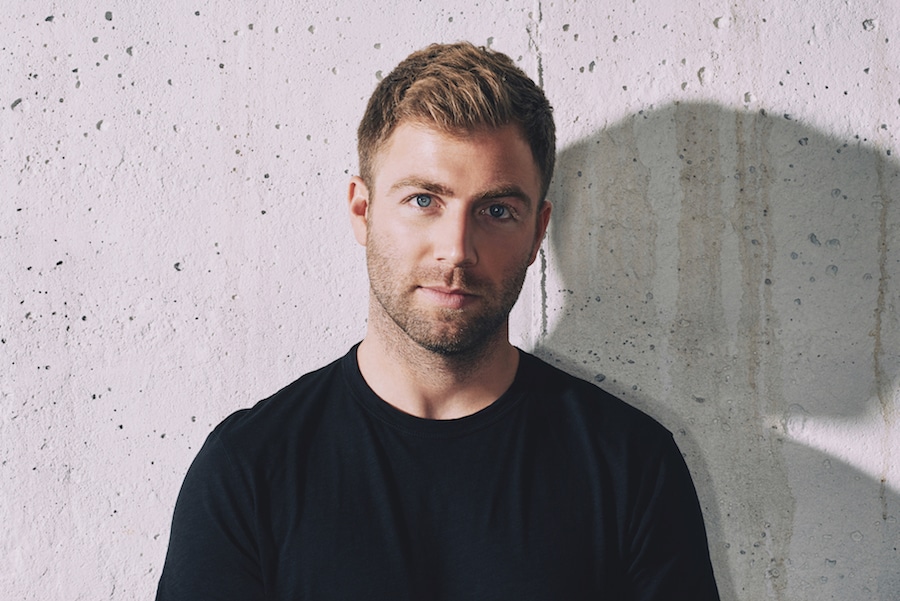 Perfecting his craft in Rocky Mountain ski lodges and Nashville’s honky-tonks, Teddy Robb has a laid-back voice that grabs you like the Colorado winter air and wraps you up in a blanket with someone you love next to a warm fire. A native of Akron, Ohio, Teddy grew up loving the outdoors. He fished, hiked, and played football through college at Kent State. It was during college when his passion turned to music the moment he heard George Strait’s “Troubadour”. Teddy co-wrote his debut track “Lead Me On” with Ryan Beaver, Matt McGinn and Aaron Eshuis. 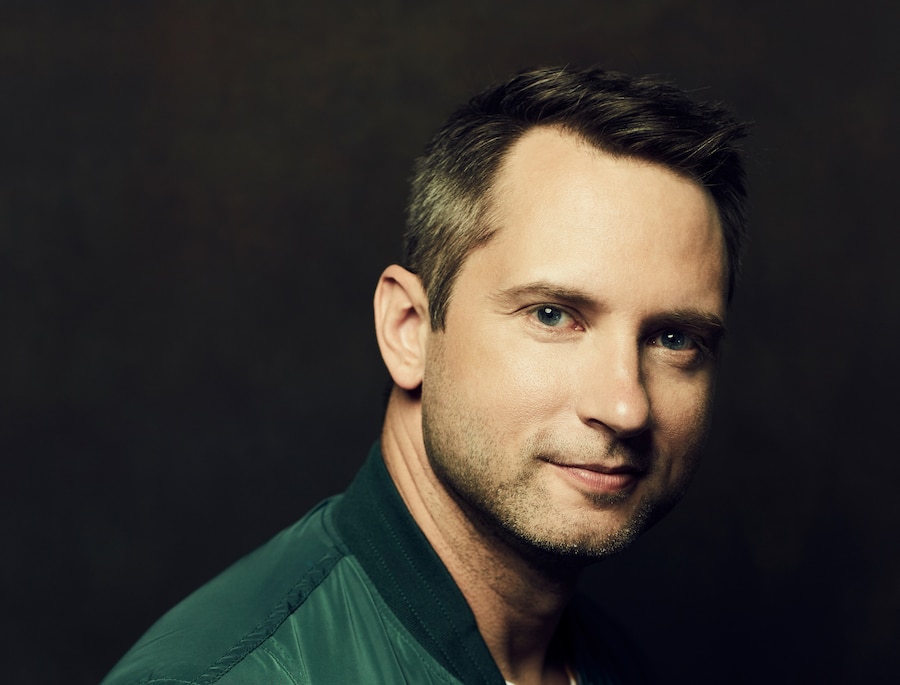 Brandon Heath is a native of Nashville, a five-time Grammy nominee and an eight-time Dove award winner. He has molded himself as one of the great storyteller songwriters in Christian music. His eighth album release, Faith, Hope, Love, Repeat, dives into his love of family and being a father which Heath calls his greatest story yet. 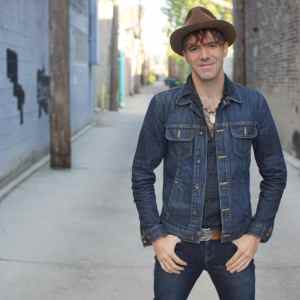 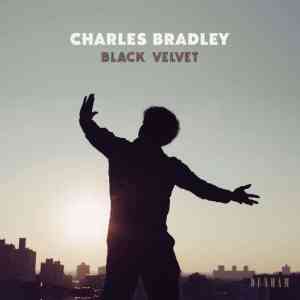