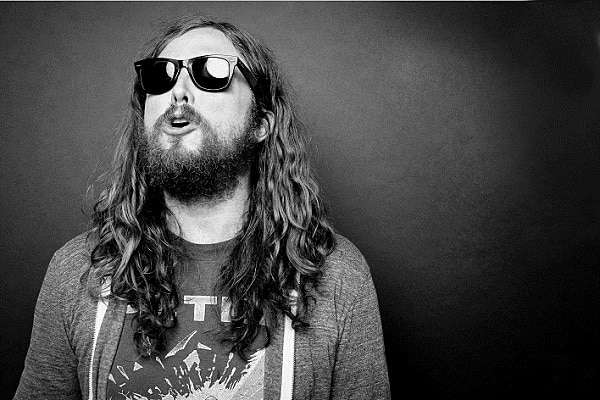 Some time near the beginning of history, when everyone was alone and no one knew anything, there were three brothers who decided to start a family.

Each said he would develop a trade or a skill and they would share its rewards with each other and together they would be better off than if they were alone.

The first brother hunted and gathered food. At the end of each day he would bring in his kill and his find and share it with his brothers. The brothers were never hungry and the hunter/gatherer knew he was valuable and the other brothers told him how important he was as they ate each night.

The second brother built secure, dry camps, and he also created fire. At the end of each day the brothers could relax because despite the rain they were dry, and despite the cold they were warm, and even though it was dark they could see. And each night the brothers could sleep easy knowing no beast could reach them because of the stalwart nature of the structure that housed them. The builder knew he was valuable and the other brothers would tell him how important he was as they laid down each night.

The third brother realized there was no need left for him to provide. So he observed. He used the day to try and understand himself and his brothers. Each night he would bring a drawing of three men in three individual boxes sitting side by side. Violent marks swirled around the men inside the boxes and an aggressive darkness filled each one. The third brother would explain that the drawings meant that despite being near each other, that truly the brothers were alone. He would further devastate them with the idea that the turbulence inside showed that they each felt unsatisfied and were burdened with guilt and regret. The first two brothers would beat the third brother after the show and tell and let him know how useless he was. They would destroy the drawings and demand that the next day he do something that justified his existence. But each night all three brothers would go to sleep knowing the truth …. even though they hated it.  And the artist would know how valuable he was as he went to bed.

This continued for all of the brothers’ youth until finally the first two brothers grew old and tired. And with much delight, they forced the third brother out of the covenant.

The third brother knew he had done the right thing, and had only told the truth and he decided he would hold fast to his righteousness and die alone.

But eventually the cold and the hunger and the loneliness caused the artist to despair. The third brother began to curse himself and his compulsions, and he despised the nature of his skills. As the isolated brother lost hope and conviction he realized that telling the truth and being truly valuable cost more to him than it was worth.

To ease his own pain the third brother started to draw drawings of himself surrounded by family, loved by all, useful and appreciated. And so it came to be that when he was alone in the woods … dying, starving, and rejected by all, that the artist realized he had found a new skill. Entertainment.

He knew his brothers would love to be comforted and lied to as well. So he practiced and became prolific at collecting bounties of lies and copious tools for avoidance. When he knew he had perfectly perverted his former skill he packed his things and headed home, confident in his worth.

The artist returned with his new drawings of the brothers fat and happy … safe and rich with many women who stayed young forever and gave them many kids. The hunter/gatherer and the builder celebrated the artist and invited him back into their lives. Each day they could not wait to see the new drawings and hear the new stories. They honored the third brother with the largest cut of meat and the driest bed that was closest to the fire. They would repeat last night’s story to themselves as they worked during the day and hang the drawings high in the camp so they could dwell on them. The first two brothers loved the lies and the third brother loved to tell them. The hunter/gatherer and the builder were distracted perfectly and told the third brother how unbearable life was before he came back.

And the entertainer died happy and fat and had no regrets except that he wished he had learned to lie when he was young. 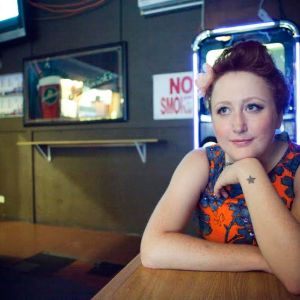 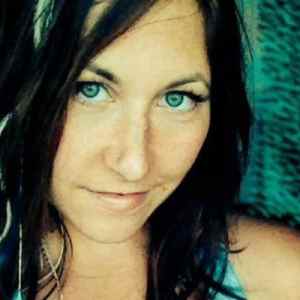