Crystal vase, twelve long-stem buds
Expressions of a man’s true love
I gotta admit they get me every time
Too bad they ain’t mine
Sometimes I’m jealous of girls I know
Gettin’ long white boxes with red silk bows
But then I remember
I’ve got something better

Instead of roses, he fixes my car
Plants me a garden in our little backyard
Holds on to my hand as we look at the stars
There’s a million little ways my baby shows it
Instead of roses

Instead of roses, he writes me a song
Tells me he’s sorry when he knows he’s wrong
Gives me that smile that helps me hold on
There’s a million little ways my baby shows it 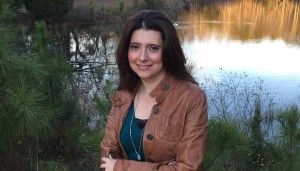