A school custodian was doing a mic-check for a school assembly when someone with a cell phone began filming. Now, he’s gone viral for his epic rendition of Journey’s hit song, “Don’t Stop Believin’,” at a time when many just need to keep the faith.

Check out the performance below, which had the children in the audience give the custodian a standing ovation for his pipes.

The recording had many on social media celebrating his performance, especially given the song choice at a time when, given recent political decisions, it can be hard to keep holding on to hope.

Wrote popular Twitter user Rex Chapman, “He can really sing” and “Man, I needed this today.”

Journey’s original version came out in 1981, the second single on the group’s seventh album, Escape. It has since gone on to be one of the most popular songs in American pop music and a fan favorite at karaoke performances. 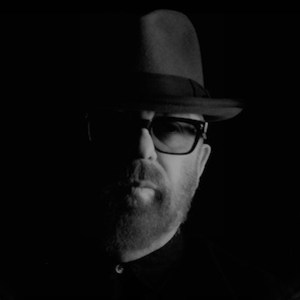