The band has also announced an upcoming residency in Las Vegas, which will feature symphony orchestra performances and will launch on July 15. For more information, check HERE.

Journey, who recently played on CNN for the network’s The Fourth in America special and whose lead guitar player Neal Schon recently performed at the NBA Finals, has now also unleashed a new 15-track album of new original songs. The band, which came out of the COVID-19 pandemic with a new studio lineup, is as lively as ever.

Check out the new album’s track list here below, as well as the band’s upcoming tour dates. 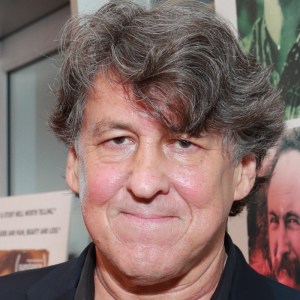 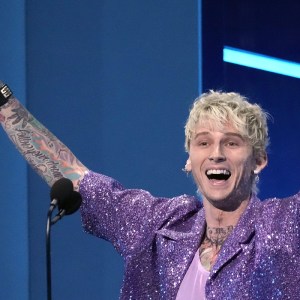