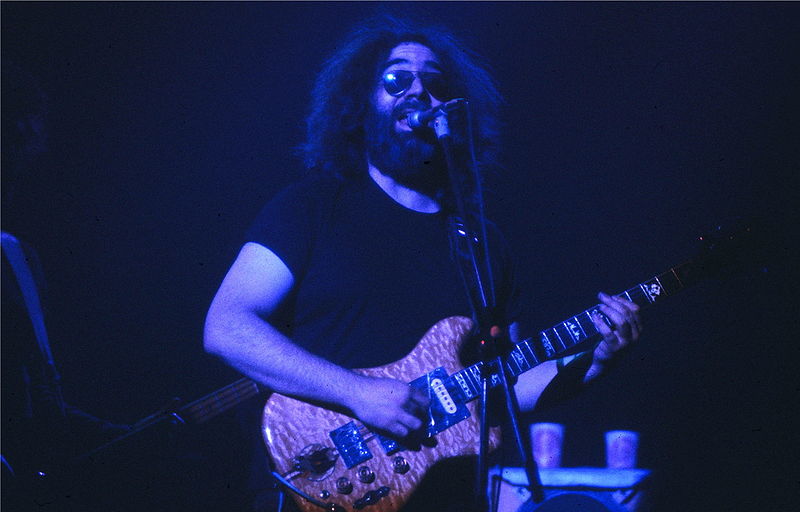 Jerry Garcia’s life is coming to the big screen. While it hasn’t been determined who will play the late Grateful Dead leader (Zach Galifianakis? Jeff Bridges?), director Amir Bar-Lev has been selected to direct a biopic based on Robert Greenfield’s Dark Star: An Oral Biography on Jerry Garcia. The film will focus on Garcia’s formative years, before he joined the Dead and became a cultural icon. Garcia’s days as bluegrass and folk musician and his relationship with his father will be the focus.

Greenfield tells Rolling Stone: “All the seeds of his life and the formative influences that came through his music with the Dead, ­ everything is there, the childhood, the death of his father, the way he grew up. You see him at the crossroads of his life.”

The script will be handled by Dungeons & Dragons scribe Topper Lillien. No word yet on whether the actor playing Garcia will have to chop off one of his fingers for the role.

“After a certain point, everyone had their own vision of Jerry” says Greenfield. “This film is about who he really was before people made him what they wanted him to be. I think a lot of that has been lost in the legend and the myth that has grown since his death.” 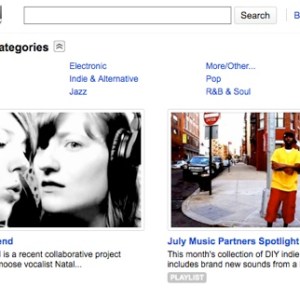 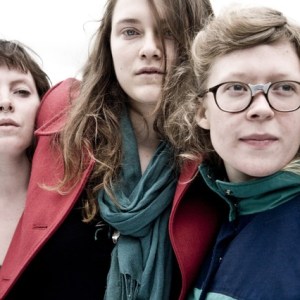