The title of singer/songwriter Jess Cornelius’ solo debut can be considered from a few angles.

Most specifically, Distance relates to the mileage between her Australian birthplace and a recent relocation to LA. But once you dig into the lyrics of her songs, other meanings of the word become clear.

There is the physical distance of walking out of the bedroom, then the bathroom, through the kitchen and to the front door after a one night stand, all while wondering if she’s getting too old for this. It’s reflected in the lyrics to “The Kitchen” of “Guy, I am getting older/People tell me I should/Find someone to look after.”  There is also the distance between Jess and a lover in the UK from “Here Goes Nothing” and between herself and relationships in general wondering how she can move forward in interactions on “Palm  Trees” singing “Have I loved anyone?/I cannot say/My heart is so red one minute/And black the next day/And can we love anyone?”

These distances aren’t unique to her. Even though most of these songs don’t have simple or logical resolutions, their easygoing, soulful, sometimes soothing LA styled pop makes the often troubling concepts go down easy. It helps that Cornelius possesses a striking voice, somewhat similar to that of Kate Bush, which cuts through the smoother backing by bubbling hurt and emotion to the forefront. In that way some songs reverberate as a combination of a female Roy Orbison and Nicole Atkins.

Occasionally Cornelius pushes that musical envelope as she did in her artier, edgier days with her previous band, Australia’s Teeth and Tongue. That’s the case in “Born Again,” a folk ballad stripped down to just plucked harp, nylon stringed guitar and subtle synths as she sings “Have you ever wanted to be loved so bad?/And not by a person who could love you back/And not by a person at all/But the world.” There are some retro touches too, especially on “Street Haunting,” that could have emerged from LA’s 70s Laurel Canyon scene.

It takes a few spins for some of these songs to connect. But when they do, the layers of words, production, vocals and instrumentation combine for a complex look at a recently solo artist, conflicted but determined to reflect on a life still in the process of being resolved. 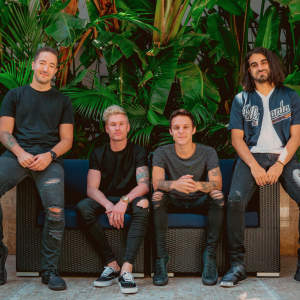 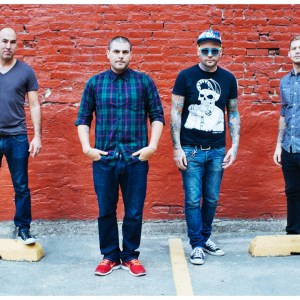