Not long after drummer Bill Kreutzmann had to pull out of the upcoming Dead and Company festival, the event put on by the band founded by Grateful Dead guitarist Bob Weir and John Mayer, now Mayer has announced he’s out.

Mayer has been diagnosed with COVID-19 and has to bow out, according to a statement released by the band.

In a post on Instagram, the band wrote, “Today, just prior to leaving for Mexico, per his physician, @JohnMayer tested positive for COVID-19 and will be unable to perform at the upcoming “Playing in the Sand” event in Riviera Cancun January 7-10.

‘We came down here to have fun. Unfortunately, some of our brothers cannot make it but fun is what we’re going to have.’ – Bobby Weir

In these unprecedented times, fans should expect many rare and different tunes.”

So far, despite the Grammys and other shows recently being cancelled, the festival is still slated for its festivities in Mexico. But questions arise now whether that will actually come to pass.

According to Variety, the festival was also making headlines over the Christmas holiday for giving a short window for refunds to customers as COVID-19 numbers began to spike.

Earlier in the week, Kreutztmann wrote in a series of tweets on Twitter, “[My] doctor has ordered me to take it easy (and stay safe) through the end of January so that I can continue to drum and play for you for many tours to come. I have a lot of music left in me and there’s no stopping me from playing it. I’ve never been one to obey orders or play by the rules but in the interest of longevity, I hope you’ll understand. I wish my brothers in the band the best these next two weeks and I look forward to meeting back up with them — and with you — before you know it. Please stay safe out there so that we can do it all again.” 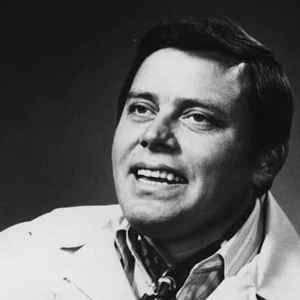 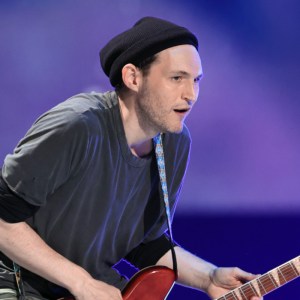