Video of John and Sturgill in 2016, interviewed by American Songwriter’s Paul Zollo

Back in June of 2016, four whole years past now, this writer had the honor of interviewing a hero to so many of us, John Prine. And at the same time a new hero, considered the potential “savior of Country music,” as the press called him repeatedly, Sturgill Simpson.

I got this lucky job because of the interview I did with John for this magazine, which established my vast love and reverence for John, and my knowledge of his songs and his history.

This took place in the theater of the Grammy Museum in downtown Los Angeles. Originally the plan was to have John only. But not wanting the spotlight on him the entire time, he invited Sturgill to join him. Like most songwriters, Sturgill had great reverence for John, and although he accepted, he asked me if I would devote most of the attention to Mr. Prine. “It’s his night,” he said. Later he told me that when John invited him, he agreed, but said, “But we’re only doing John Prine songs.”

They played those after our talk, which is also here. Upstairs in the green room before the show, they rehearsed together, and I caught a little of that myself on video, also included.

Coming from Chicago myself, where John Prine, along with the great Steve Goodman, were the brightest lights on that great folk music scene, it was a joy – and an often hilarious one – to take this journey with John back through the years. Back to those days when a mailman from Maywood, Illinois emerged with miracle songs, stunning everyone, even him. And things were never the same since.

Here you have it: our pals John Prine and Sturgill Simpson together, 2016. 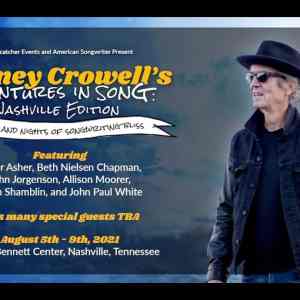 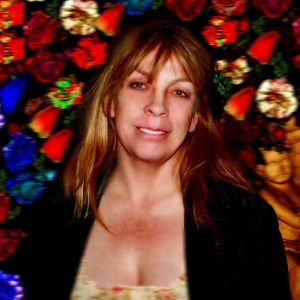