In this episode of the She Rocks Podcast host Laura B. Whitmore and Judith Hill chat about new music, upcoming projects and the strength it takes to keep creating through hardship.

Judith Hill is a talented singer/songwriter from Los Angeles. As guitarist, pianist and note-slaying vocalist, she wrote her first song at four years old and released her debut album, Back In Time, in 2015, which she produced alongside legendary icon, Prince. Hill has also backed artists such as Stevie Wonder and Michael Jackson, and her story was featured in the film 20 Feet From Stardom which touched on the stories of backup singers. She has opened for artists such as Josh Groban, John Legend and Prince.

Listen to Judith Hill’s “Upside” below.

The She Rocks Podcast presents conversations with extraordinary women from all walks of the music industry, from top-tier performers to behind-the-scenes heroes. Sharing insights, tips, gear rundowns and so much more, this podcast gets in-depth and personal about all the issues that matter. The show is hosted by Laura B. Whitmore, founder of the Women’s International Music Network and the She Rocks Awards. Whitmore is also a journalist for Parade.com and music industry marketer. As a champion for women in music, Whitmore has interviewed hundreds of musicians from every spectrum of the industry. Find out more here. 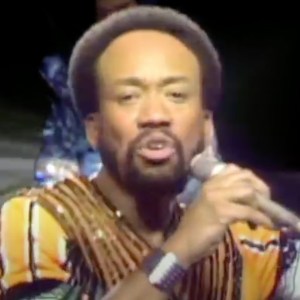 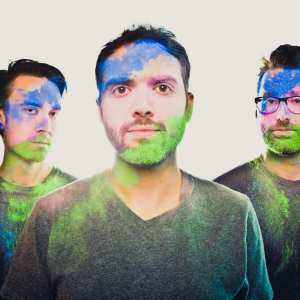