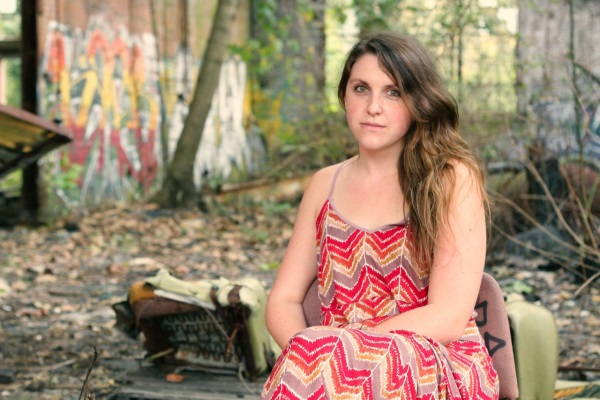 When did you write “Mint Condition”?

I wrote the chorus in January and went back and found it on my voice memos on my iPhone, which is where all my ideas are, really. And it spoke to me again in February, and I wrote two of the verses, but it didn’t feel done. And then, right before the contest, I wrote my third verse. I actually changed the last two lines right before I pressed “send.” For some reason, with that song, I felt like every word needed to be in the right place.

I’ve been trying to think of really great phrases, and building off of that, and it really came with the idea of “mint condition,” and thinking about old things that last, and how they do that. And how we all love the vintage and the old, but we really love it because it’s been kept fresh for us. The things and people that we love the most are the things that we don’t want to fade through time.

I’ve been writing good songs [laughs] for the last five years, I’d say. But, I actually have cassette tapes from when I was six years old, and I would just sit in my room and say “I’m going to write a song about this!” and then make it up off the top of my head. So it’s always something I’ve been inclined to do, but I’ve only tried to make a craft of it in the last six or seven years.

Did you move to Nashville for your music?

I did. I was up at school in Ohio, and right after I graduated college I moved here. Nashville is where you can live every day in a musical way. I needed to live in a town where there was always an opportunity to make music, and I feel like there is that opportunity here.

How often do you write songs?

I really try to make it a daily endeavor. I can’t say I always succeed, but I think that if you only write when you feel like you’re inspired, then you sell yourself short. Because there have been times when I’ve said, “I’m just going to pick up my guitar and maybe practice a little bit.” And then that will be the moment when all the sudden a couple of pages that I wrote a month ago will speak to me, and I’ll accidentally write a song. I try and pick up my guitar and play a few unfinished verses every day.

I heard Patty Griffin when I was in high school, I think that she is for me, what kind of changed things. I love and adore Steve Earle and Rodney Crowell – I think they are so great at those concise, clear images. And then people like Lori McKenna who are very much folk-minded writers.

There’s this song by Jason Isbell called “Dress Blues.” I think it’s just really careful and well crafted. And it tells a story, and it toes the line between being religious and political, but also just being really human.

Where can people go to hear your music?

I just put out an EP called You Know The Feeling, and that will be available on iTunes, CD Baby and Spotify. You can also check out my music at www.facebook.com/carolinespencemusic and at my American Songspace Profile.

Click here to read the lyrics to “Mint Condition” 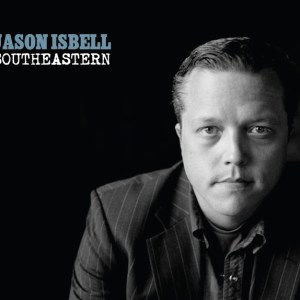