Celebrated singer/songwriter Justin Townes Earle has passed away, it was announced by his family on the artist’s Facebook page. The cause of death has not been revealed.

Earle, the son of Steve Earle and Carol Ann Hunter, released nine albums beginning with 2007’s Yuma on Bloodshot Records. His most recent release was 2019’s The Saint Of Lost Causes on New West Records. Earle was our featured cover artist in our May/June 2019 issue, discussing that album with noted journalist Marissa R. Moss.

It is with tremendous sadness that we inform you of the passing of our son, husband, father and friend Justin. So many of you have relied on his music and lyrics over the years and we hope that his music will continue to guide you on your journeys.

You will be missed dearly Justin 💔

Just looking for a place to land”

Our sympathies go out to the Earle family and those close to him. American Songwriter will have a followup report and tribute as soon as possible. 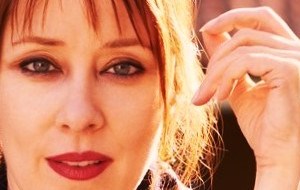 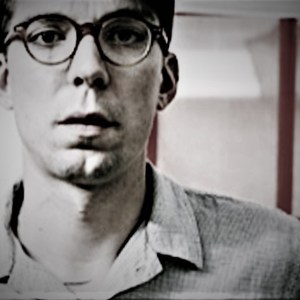