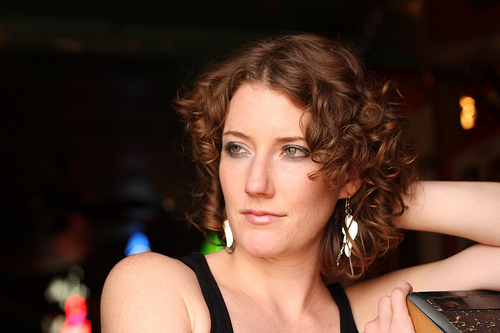 Update: Kathleen Edwards has added a followup post to her Facebook page. Please ignore our dick-headed news story below.

wow i feel like one of those asshole musicians who whine, threaten to “quit”, and then just thinking out loud turns into some dickhead news story…this is NOT a news story… just was talking to the people who have made me feel like my work was important to them…. sheesh. must be a slow day in the entertainment reel….. sorry. i didn’t say i was quitting music. i said it just feels like i need to step back, and i wish i knew where i was supposed to be.

Today, Kathleen Edwards announced that she may be retiring as a musician.

“I’m really sorry but I’m pretty sure I don’t want to make music anymore,” Edwards wrote on her Facebook page. “And I feel like I’ll be disappointing people, but I just can’t seem to get back in the saddle. I’m saying no to gigs and feel like I need some kind of change. Maybe this feeling will pass, and maybe it won’t, but I hope you’ll understand it isn’t for lack of love and support I’ve had from you all.”

Edward’s last album, Voyageur, was released in January 2012 after a four year hiatus following the release of her critically acclaimed LP Asking For Flowers. Her website lists just one upcoming Canadian date in February.

The Canadian singer echoed similar sentiments in a recent interview: “I moved in September and I haven’t unpacked my instruments,” she told a Halifax newspaper in January. “I haven’t set my piano up, I haven’t done any of that stuff. I think I’ve come a little too close to hating music.” 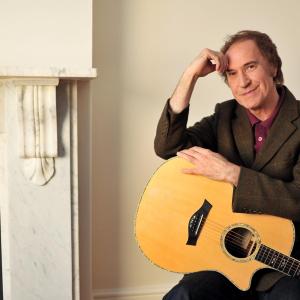 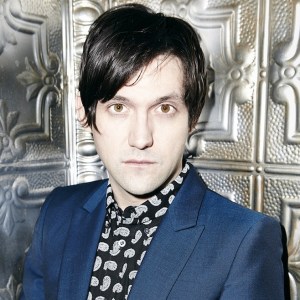