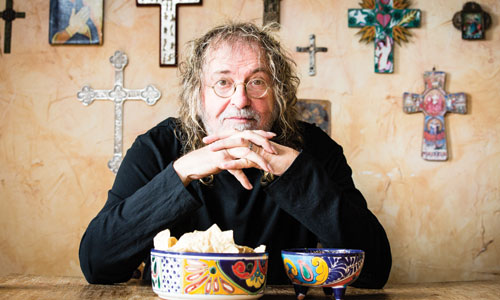 Performing at Manhattan’s Hill Country Live, Ray Wylie Hubbard delivered a 75 minute set on Wednesday night tailored expertly for the lone star-dreaming crowd. Despite early smatterings of audience disengagement, it was an easy gig for the well-worn Texas songwriter whose songs pleased and roused, resting comfortably on the road-rambling authenticity that Hubbard so readily exudes.

On Wednesday night, Hubbard sang with vigor and purpose, each song sounding like its own mission statement. “Mother Blues,” one of the rich, winding narratives that comprise 2012’s impressive Grifter’s Hymnal, displays Hubbard at his very best, as the sixty-six year old sang most vividly of his two tried subjects, sex and rock n’ roll, turning barroom sweat and lust into eventual regret and resignation.

Hubbard has a penchant for cloaking his delicate songcraft in his eager-to-please roadhouse Texas blues. When he flipped things around, singing quietly about his well-intentioned troubles on “The Messenger” towards the end of the set, it was a hardly needed reminder that Ray Wylie Hubbard need not be reduced to bygone Texas myth, that his music is dynamic, contains multitudes. “Songwriting is inspiration plus craft,” Hubbard likes to say in interviews. But what Ray Wylie Hubbard doesn’t explain is how effortlessly hides his finely-tuned lyricism behind his affable persona and everyman subjects, which generally involve some combination of strippers, gambling, and Howlin’ Wolf.

Perhaps Hubbard’s own Hill Country stamp was most evident when he let someone else’s words take over. His take on James McMurtry’s “Choctaw Bingo” was loose and indifferent, with Hubbard giving the deranged, tragicomic tale of drugged-up family reunions no special attention or melodrama. It was the country legend’s own way of saying that the song’s filthy grit was nothing unique, that it merely fit well alongside Hubbard’s own perpetually dirty South.

For his encore, Hubbard began again singing about another unpleasant love. It was the night’s second performance of “Snake Farm” one of Hubbard’s most reliable, un-pretty sing-alongs, and it was unclear whether Hubbard had realized he had played the song over an hour earlier. Either way, it gave the crowd one more chance to sing Hubbard’s crude chorus back at him. After exposing himself raw on “The Messenger” one song before, Hubbard seemed happy, most comfortable, ending on another naughty roadhouse blues. “I forgot to mention something, this is a great sing-along,” he had wryly announced during the song’s first performance. It was after midnight, and Hubbard was still proving that very point. 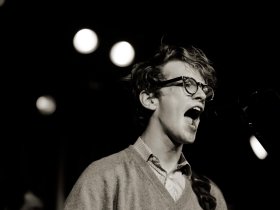 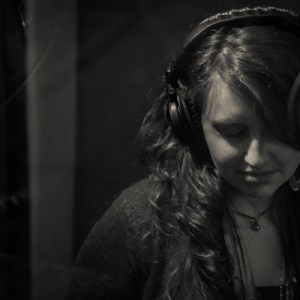