Keith Urban and Nicole Kidman recently marked their 16th wedding anniversary with Kidman sharing a memory from the couple’s big day. The throwback photo featured the two of them lighting candles at their reception with the actress adding the caption, “Sweet XVI. Remember this like it was yesterday. Forever.”

Urban and Kidman began dating back in 2005 and were married a year later on June 25, 2006, during a ceremony in a suburb of Sydney, Australia. The couple share daughters Sunday Rose and Faith Margaret. Kidman also has a daughter and a son from her previous marriage with Tom Cruise, Isabella, and Conor.

Urban commented on his marriage in 2020 during an interview with Zane Lowe saying, “What I’ve learned from her is to be more fearless in artistry and go for the curious place that you want to go to as an artist. Don’t question it.” 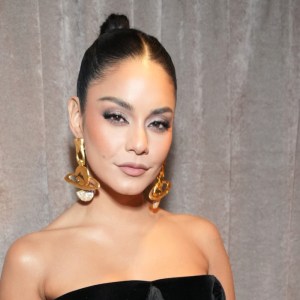