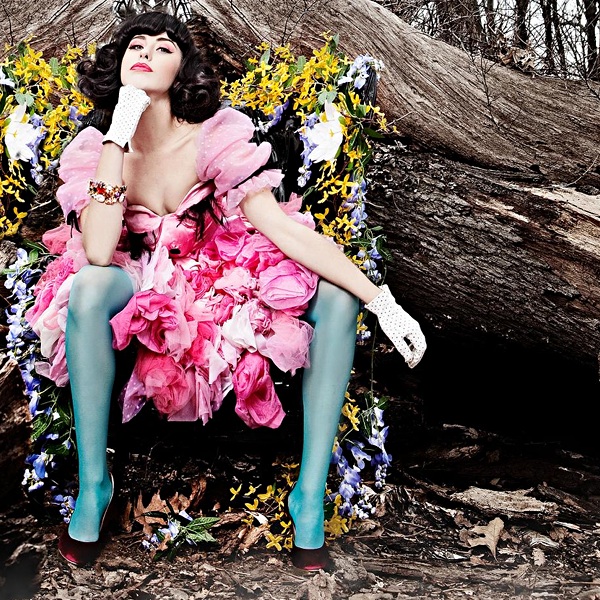 Why do you think “Somebody That I Used To Know” has been so successful around the world? Melody? Theme? Style?

A combination of all three! I think sonically it is quite different to a lot of other stuff out there in the pop charts right now and people are drawn to the intrigue of that but also the honesty of the lyric and the fact that everyone can relate to the emotion of feeling estranged from someone you love and the two sides there are to every break-up. I think it’s just really connected with people on a really human level.

Gotye has made public his distaste for Glee‘s cover of “Somebody That I Used To Know.” What are your thoughts on the cover? Have you heard any good covers that you like?

There are so many I can hardly keep up! I find them all interesting in their own way, even if they’re not totally my preferred style of music. I find it so hilarious that so many people have taken the song into their own hands and find it just a further testament to how much the song has resonated.

I started writing around nine or ten but it wasn’t until I picked up guitar around 13 that I started learning about jazz chords and actually arranging songs with structure and harmony etc, I then got onto vocal layering with a Boss 8 Track which led me to Pro Tools, etc. Moving to Melbourne was the real turnaround for me as a songwriter as I ventured away from writing just on guitar and got into production as well as being challenged by lots of new experiences which then influenced me and gave me more to draw from lyrically.

What’s a song on your new album your particularly proud of, and why?

I’m particularly excited by a track called “Come Into My Head” because it was sort of my moment to get really indulgent musically, and throw in lots of key changes and interesting rhythmic moments. Deantoni Parks from The Mars Volta played drums on that track and he’s a favorite drummer of mine so that was exciting to take the song into a bit of a ‘prog’ territory. I also feel it’s one of the more lyrically aggressive tracks on the record and has some really fun turnarounds and surprises.

What’s a lyric on the album you’re especially proud of, and why?

‘It’s not you, maybe I’m just too pedantic, I’m a self-confessed idealist, and romantic’ – It feels like one of the more honest moments on the record. Exposing your flaws through a song can be scary but also kind of liberating.

It differs. Sometimes I revise lyrics quite a bit as they sometimes take a while to become clarified but I try to write musical ideas as much as possible and keep the juices flowing. I often start with the music then bounce words around according to the mood that the rhythms or melodies evoke. But there is no clear cut process to writing for me! That’s what makes it so exciting and mysterious; you never know where the inspiration will come from!

What sorts of things inspire you to write?

What’s the last song you wrote or started? Tell us about it.

I’ve been bouncing a lot of ideas around with a producer called Damian Taylor who worked on a lot of Bjork records and has just finished producing an album for the Killers. We have been writing musical ideas over the internet while I’ve been on tour and I’m quite excited about some of them! We recently wrote a song about a volcano in Iceland called Hekla.

“Head over Heels” by Tears for Fears. It has the perfect amount of surprises and resolves; it’s hugely emotional without being cheesy, cathartic but not over-cooked, wonderfully clever but still maintains a simplicity that people can relate to.

If you could co-write with anyone alive or dead, who would it be and why?

I think it would be amazing to write a song with Prince and just observe how he works and builds a song from the ground. Jeff Buckley would also be on that list as he wrote some of the most beautiful songs I’ve ever heard. 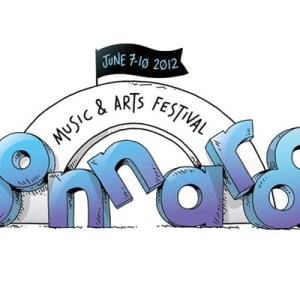 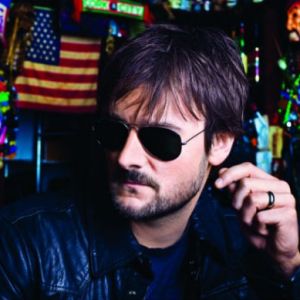