Stanley took to Twitter to ensure his health is stable. He says he’s experiencing “flu-like” symptoms. But the musician, who says he regularly rides 26 miles on his bike, believes he will be fine soon. He tested positive yesterday (August 26).

“A Full Press Release Will Be Issued Shortly about upcoming KISS shows. I had been sick with flu-like symptoms and was tested repeatedly and was negative,” Stanley wrote on Twitter. “As of late this afternoon I tested positive. The crew, staff, and band have all tested negative once again. More to follow.”

He later shared the post from the band regarding future shows.

“KISS show at The Pavilion at Star Lake in Burgettstown, PA is unfortunately postponed due to Paul Stanley testing positive for COVID. More information about show dates will be made available ASAP. Everyone on the entire tour, both band, and crew are fully vaccinated. The band and their crew have operated in a bubble independently to safeguard everyone as much as possible at each show and in between shows.” 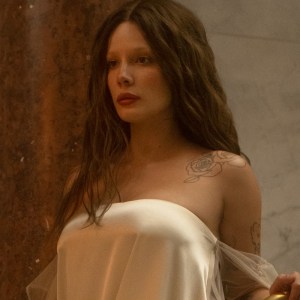 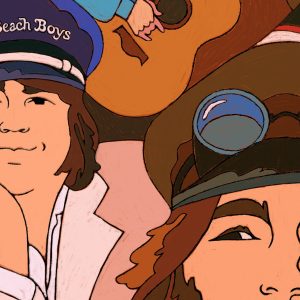