The record, Halsey’s fourth, was produced by Trent Reznor and Atticus Ross, the Oscar-winning songwriting duo that brought the world Nine Inch Nails and works such as the score for the film, The Social Network. It’s the first album the pair have produced for another artist.

Fans can stream the album here:

The 26-year-old Halsey (a.k.a. Ashley Nicolette Frangipane), who has worked with countless big names such as Travis Barker and G-EAZY, became a mother this year. On July 14, she gave birth to a new baby with partner, screenwriter Alev Aydin. Her new record, she said, is “a concept album about the joys and horrors of pregnancy and childbirth.”

Halsey rose to fame after her 2014 debut EP release, Room 93. Since then, she has won a myriad of awards, including two Grammy’s.

Track Listing – If I Can’t Have Love, I Want Power 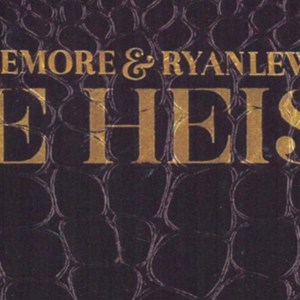