Ahead of the release of Feel Flows, two video featurettes have been released featuring rare and unreleased photos and video of the band, including performance clips, studio footage, and archival interviews. The first two episodes provide a rare peek into the making of the records. The final installment of the series will be released next week.

“Sunflower and Surf’s Up are rightly regarded as among The Beach Boys’ best efforts, and the bonus tracks enrich the experience.” –Goldmine 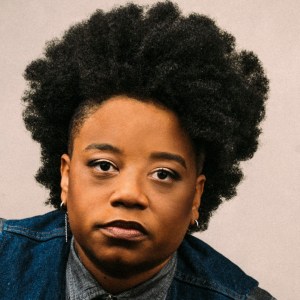