No singer/songwriter freezes moments in amber with the delicate detail and emotional frisson like Kris Kristofferson. 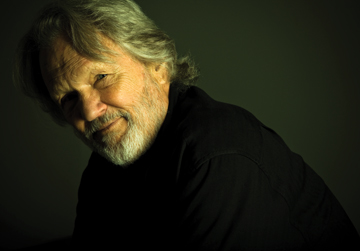 Closer To The Bone

So it’s been for the man who saw elegance in hung-over desolation (“Sunday Morning Coming Down”), dignity in singularity (“The Pilgrim #33”), ragged loneliness in the footloose (“Me & Bobby McGee”) and salvation in spite of ourselves (“Why Me”). Kristofferson’s career’s also embraced activism (“Third World Warrior”), social consciousness (“They Killed Him”) and turns as an actor in several definitive American films (Alice Doesn’t Live Here Anymore, Flashpoint, A Star Is Born, Pat Garrett & Billy The Kid).

With all that, what’s left? In the waning of days, how does one maintain fervor in a bigger, harder, faster, deeper world? For a man of pure vision and clarity of spirit, strip everything away.

Opening Closer to the Bone, the sea-salt-weathered baritone confesses with the anything-but-ironic line, “Ain’t it kinda funny, ain’t it just the way though/Ain’t you getting better as you’re running out of time…,” and sets his most tender revelations in proper context.

For the Rhodes Scholar, songs exhume what’s essential. Whether embracing the flickering end of his friend Johnny Cash (“Good Morning John”), the impact of loss on the ones gone (“Hall of Angels [Dedicated To Eddie Rabbitt’s Lost Child]”) or the consequences of honesty while honoring the blazing true spirit (“Sister Sinead”), these are detail-grounded sketches of people, moments, and especially the lessons they embody.

Backed by a lean band—anchored by producer/bassist Don Was and the late Stephen Bruton on guitar, mandolin and vocals—this is lean acoustica. Wallflower Rami Jaffee overdubs occasional keyboards and Jim Keltner imbues an elegiac backbeat. The star is the stoic gentleness of a man championing the basic truths—love, forgiveness, honor, kindness.

Looking back on a life more than lived, Kristofferson offers a map to his children—“From Here To Forever,” deep soul love to his wife—“Tell Me One More Time,” “Holy Woman,” and the freedom of recognition—“Love Don’t Live Here Anymore.” But what’s more heartening is a man honest about his own state of grace sowing reminders for the ages.

“And you can’t free nobody else, if you can’t be true to yourself,” he rasps in “Let The Walls Come Down,” empowering snapshot of real life. “If you’re looking for a miracle now, buddy, you better be one…”

In Kristofferson’s world—after the accolades and adventures—it’s the things within our reach that will set us free. When he sings “The Wonder,” it’s the ultimate altar of surrender, a final notion to steer by and close an introspective record that can ultimately make those who hear it more. 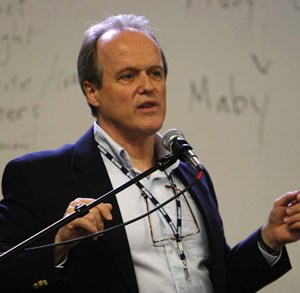 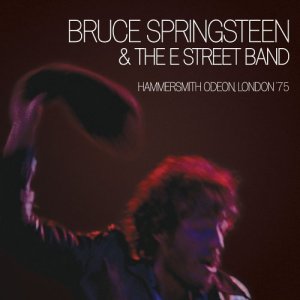