A great song can be performed several different ways. It retains its meaning, feel and shape, whether plaid as a samba, reggae banger, or country ballad. Or, new shades of intent are revealed through a tweak of the melody, or the addition of a musical saw. Basically, you never know what’s going to happen when you reinterpret someone else’s dreams. Especially if you apply a capo.

When Neil Young released a cover of  Don Gibson’s “Oh Lonesome Me” on his 1970 album After The Gold Rush, it sounded sad and rainy. In the hands of Cher, Rita Coolidge, and Kris Kristofferson, it sounds positively sunny.

Which version do you prefer? 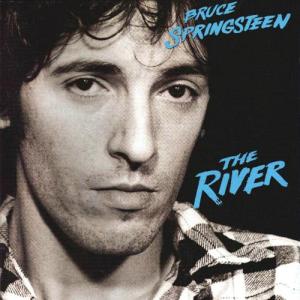 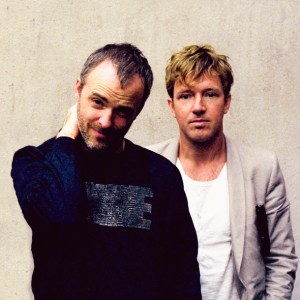