LeAnn Rimes has been known to share some provocative snaps on her Instagram, and this week the singer appeared topless in a new photo — but it was all for a very good cause. The tasteful shot shows LeAnn from the back, wearing jeans and dangling a lacy undergarment from her hand.

“Every 19 seconds, someone in the world is diagnosed with breast cancer,” LeAnn captioned the pic. “Each year, the survival rate is increasing thanks to early diagnosis. Let’s keep this going and raise as much awareness as possible for #NoBraDay2017 #BreastCancerAwarenessMonth.”

Fans commenting on the photo shared their stories and praised the singer for increasing awareness of the disease.

“My grandma died from breast cancer,” one fan wrote. “Oh, how I so loved to be in her arms when I was little. The thing is LeAnn, I agree with what you’re saying about the awareness of it, but I feel what is even more important is learning how to avoid it, and also learning what to do and what not to do to make sure you never get it to begin with.”

RELATED: LeAnn Rimes shows off sexy Halloween costumes of her past

Whether breast cancer can truly be prevented remains something for doctors and scientists to determine, but we know monthly breast self-exams — like the one LeAnn appears to be giving herself in this photo — can help facilitate an early diagnosis, which increases the chances of recovery and survival.

Meanwhile, pink ribbons are plentiful this month as people recognize October as Breast Cancer Awareness Month, an annual international health campaign organized by major breast cancer charities every October to increase awareness of the disease and to raise funds for research into its cause, prevention and cure. 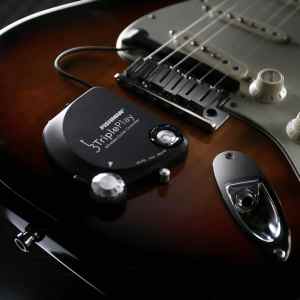 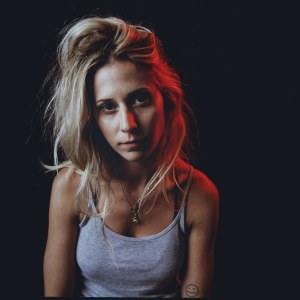